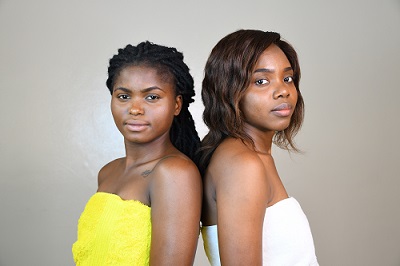 I sense a conspiracy. I could smell a big rat, a smell that is as overwhelming as the voice of my mother over the phone. Her voice was unusually high, her pitch assertive. I felt her new marriage had something to do with it. Her confidence had skyrocketed. I guess she had always been like this until she met my father and made a mistake, which is me.

“You are just been stubborn,” she said.

“What are you saying? I said he took my phone and handed me the sims without an explanation. Nothing” I lowered my voice. I wanted to try to have a polite conversation with my mother because of those I am here to seek favour from. My friend and I are here to get a contract. I don’t want us to lose it because of my family issues.

“What did you do? you must have hurt him”. I heard over the phone. “Maybe you have taken after your cheating father”.

“I can believe you are supporting him, after all he did?” I said. I knew my mother hated me. I was the nail that sealed her marriage to the man she claimed she met homeless on the street. I reminded her of him and her mistake.

“I am not supporting him. Tolani, I am your mother, I know you” That was the last straw that broke the back of the camel. My anger felt like hot water on a fresh wound. I killed the call. “You don’t know me” I said before I ending the call. She was a mother who knew me from afar. I could count the days I saw her after she left me with my grandma like an old cloth you discard.

I saw my friend’s face swollen with smile. She was eavesdropping my phone conversation and it was somehow hilarious to her. He makeup made her look spinsterish. Even though she was five years older than I was.

“That a mother that wants her child to say in her marriage”, she said, after letting out the steam of her laughter.

“Did she even stay in her own marriage? This is her third”.

“I would have loved that you find freedom like I presently enjoy, but taking care of your kids is the problem”. Lola said, somewhat sarcastic. her words were unfinished. Lost in the process of construction in her vocal cords. Now she refrains from saying too much, Her experience with her husband has taught her that. She recently separated from her abusive husband. Now she has to cater to her four kid alone.

Lola, when I knew her newly was that woman that says it all. She doesn’t mince words. Her statements were usually unrefined, naked and thorny. Her words, like darts, can inflict wound no time can heal. She was a victim of her ex-husband’s anger for years. She would strip him naked with her words and he would strip her physically naked on the street. Their relationship was far from desirable.

We shared nothing in common, she was thin and tall, I was plumb and short. she was hardly educated, but I was. She has four kids, I have two, and she is an ex-wife. Well, last time I checked I am still legally married. One thing we share in common was our experience with our abusive husbands. She is free though. Her freedom is, however, relative. She can now flirt with any man without being accused of infidelity, but she has the weight of caring for four kids weighing her down

“Why do men treat us this way?” I asked. I regretted initiating a conversation about our husband or ex, as the case may be. Now Lola will not stop until she has narrated how Tunde had impregnated a girl he calls sister and physically abused her for accusing him.

“Men are our problem. Can you imagine that the idiot told me that a man has the right to cheat, but women don’t have such right?” Lola said with a tone that made it seemed her ex-husband told her this two minutes back.

“They cheat on us and still cheat us and they do it with a huge ego” I said. I felt like an activist, one without a platform or a public address system.

A woman walked into the office and sat beside me. She was fancily dressed and excessively made-up. Her face stroke a cord, but I can’t place the cord. She brought out a phone from her brown pulse. She was certainly not older than my baby sister. My heart shock when I saw the phone. It was mine. The same phone Shola took from me. The screen was the same as I remembered. It still had the crack, my daughter had left on it after she stroke it with her toy. I gestured to Lola. I need to be sure I was not mistaken.

“That your phone”. She whispered. She remembered it too.

“Who gave this phone to you?” I asked. I clenched my fists to prevent my anger from exploding.

“What? My boyfriend gave it to me” She said, a little taken aback.

“Can you show us his picture? Or at least tell us his name” Lola asked. She placed her hand on one of my clenched fisted to calm me.

“What, Why will I want to show his picture to you?” The lady said. Now sensing the animosity hanging in the air. “He gave it to me two days ago. His name his Shola if you must know”

I didn’t know when my hand stroke her face like a tree stroke by a thunder, leaving the imprints of my palm on her face. “That boyfriend of yours is my husband. And this is my phone”. I snatched the phone from her. I left the room, with all eyes glued to me like I am an actress in a movie. 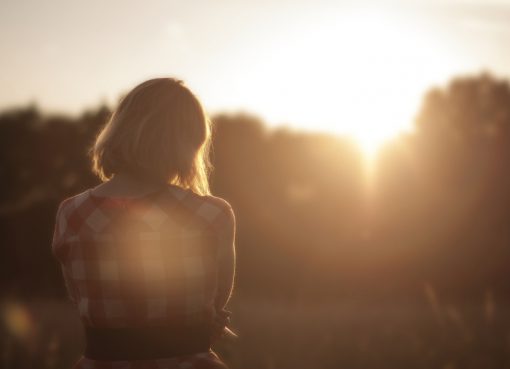 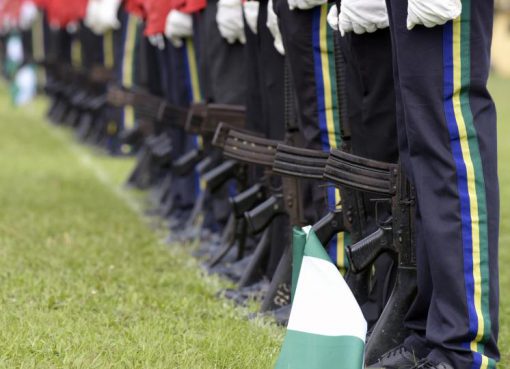 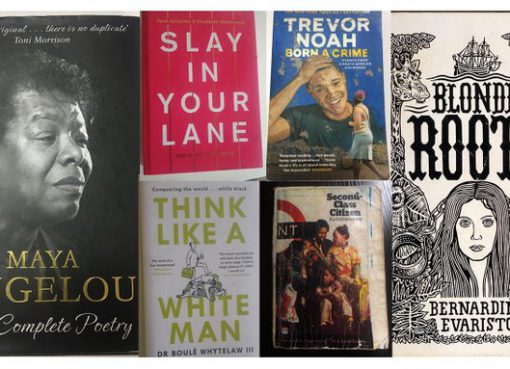 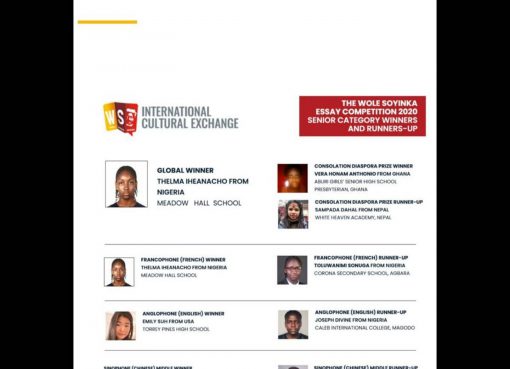