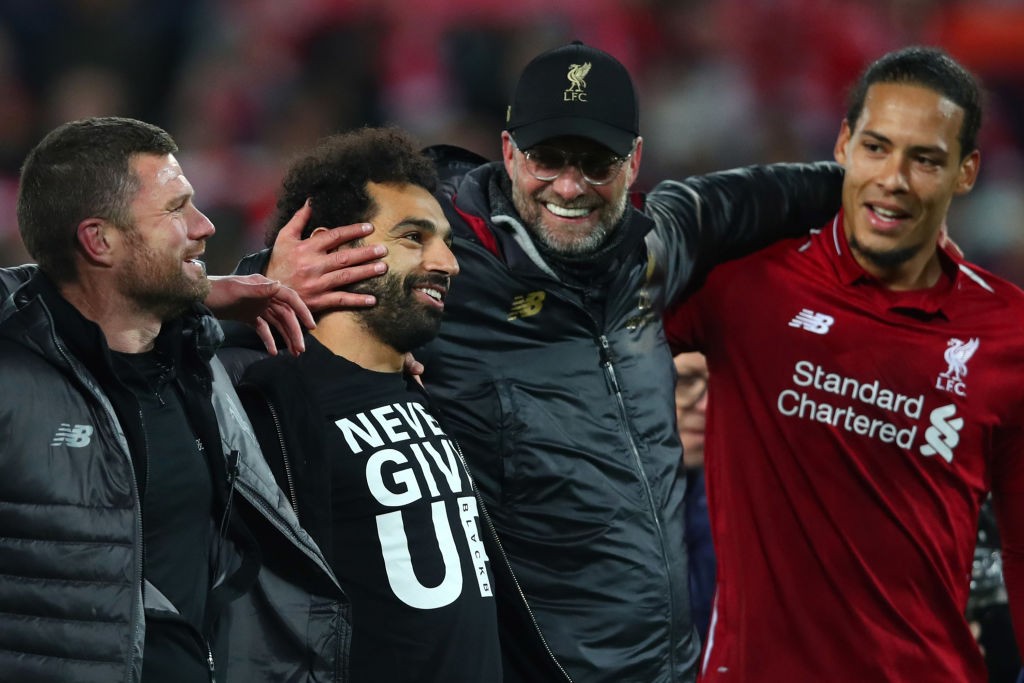 The historic clash between England’s Liverpool FC and Spanish Barcelona FC during their Champion League semi-final clash has been on the lips of people who are fascinated by the outcome of the encounter.

The encounter which saw Liverpool stage a 4-0 come back after their first leg 3-0 defeat to Barcelona in Camp Nou has being a motivation to all who followed the matched.

The Feat, which was thought to be impossible was made possible by two goals each Divoch Origi and Georginio Wijnaldum.

The truth is that most people including myself never gave the Reds a chance to come back into the game after the embarrassing defeat last week at Barcelona, but they stunned the world and the Spanish powerhouse.

The success of Liverpool is a story we all should learn from. I have outlined these lessons we all as a human being must gain from the triumph of the London club.

Lessons One: Don’t Overrate and Underrate a person.

One mistake we make as human beings is that we overhype some set of people and describe them indispensable. While some other persons are looked down on. One reason Barcelona lost the game was their over-reliant on Messi. it was obvious that they felt that with Messi in the game, they have the game all wrapped. They, however, failed to realize that every great man has his lows, periods when he underperforms. Barca failed because they had no alternative to Messi. On the other hand, Liverpool was ready to make use of alternatives. they did not rely entirely on Mo Salah who was out with injury. In fact, the introduction of new and unfamiliar faces made the difference for the team. Everybody contributed to the success of the club.

Lesson Two: Never Give Up:

This is basically the summary of all that transpired yesterday. Liverpool say die spirit didn’t allow the team to give in to the intimidation of defeat from the first leg. They were ready for battle. even though it seemed as if they had no chance, they never gave in to defeat till the very late minute.  Even though Barcelona had more of the ball possession and opportunity to score more goals, Liverpool got the result they wanted.

We all need to learn from this. Because our back is on the ground does not mean that we are done, it only means that we have more work to do and we can do better.

Barcelona was obviously satisfied with their first leg victory, they thought they had the final ticket in the bag. Their 3-0 margin, for them, could not be defied. This they regretted. They were complacent, satisfied and unnecessarily relaxed. This is one of the reasons for their downfall.

We all need to understand that we must not let down our guard because of the initial successes we have recorded in our lives. The ultimate goal should be winning the war not winning the battle.

Lesson Four: Anything can happen in football:

Liverpool’s game against Barcelona has confirmed that football is a sport of possibility. what was thought to be impossible by most sport analysts, spectators and even most footballers were made possible yesterday by sheer determination, hard work, persistence, luck, and precision. Liverpool broke a record only three teams have ever broken in Champion League history. They shut Barca’s forwards up, crippled its midfield and broke its defense. The same team that is officially the champion of Spain.

Liverpool basically lived up the spirit of Anfield. The stadium yesterday was electrified. the fans were the eleventh player all through the period of the match. The fans gave the boys in red the motivation they needed to pull the stunt that got them the final ticket.

Wenger before Liverpool vs Barcelona second leg: "Anfield is the only place you don't want to go to for the return leg".

The Introverts Corner: How to Love Yourself As An Introvert

How to Love Yourself As An Introvert Introverts are known to prone to overthinking. Overthinking most likely leads to anxiety, this can cumulate to so many things including self-hate. A lot of introv
Read More 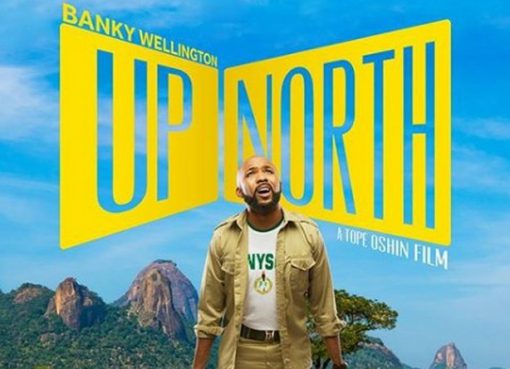 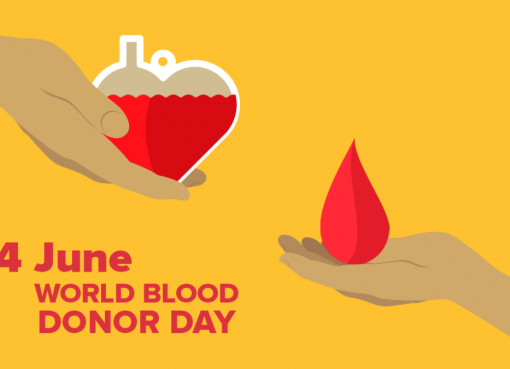