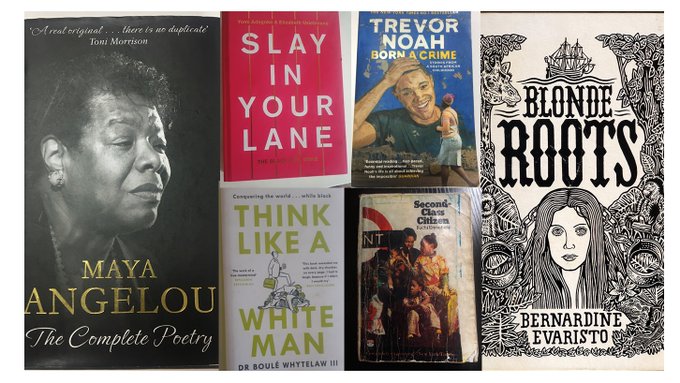 BBC Africa Book Club, asked some of its staffs to recommend books that tell the story of the travails of black people all over the world.

These book-lovers came up with recommended books that would thrill readers who want to get a full understanding of the lives of black people amidst racial discrimination and bias.

Jam Prescod, a BBC Journalist, recommended “For Colored Girls Who Have Considered Suicide / When the Rainbow Is Enuf” by Ntozake Shange and “They can kill us until they call us” by Hanif Abdurraqib

Keisha G. also of the BBC, recommended “Buried Beneath The Baobab Tree’ by Adaobi Tricia Nwaubani, a book that tells the story of the Chibok Girls in Boko Haram captivity.

Kúnlé Fálayì, a multimedia storyteller wants us to read Barack Obama’s Memoir “Dreams From My Father” and Peter Abrahams’s Mine Boy.

“Speak No Evil” by Uzodinma Iweala was recommended by BBC Journalist and Digital Producer, Abdulmalik Fahd.

Other recommendations were “Born a Crime” bt Trevor Noah, “Think like a White man” by Nels Abbey, Buchi Emecheta’s “Second Class Citizen” and others.

These books are out to draw attention to the horrible reality of being a black person facing forces of racism, discrimination, bias and prejudice all over the world.

Buried Beneath The Baobab Tree by Adaobi Tricia Nwaubani is the book @Kikilongstocks is currently reading. pic.twitter.com/R2GdbHiCLi 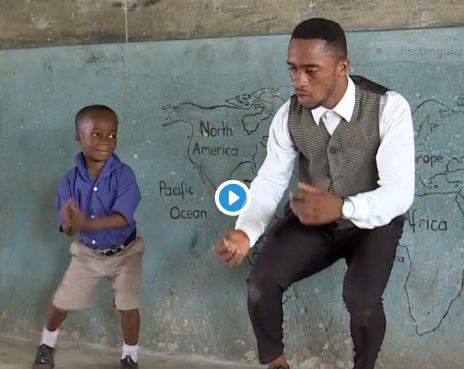 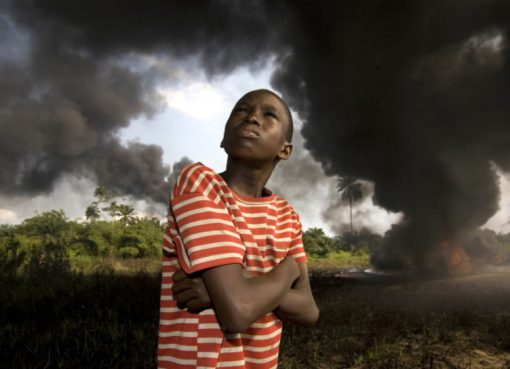 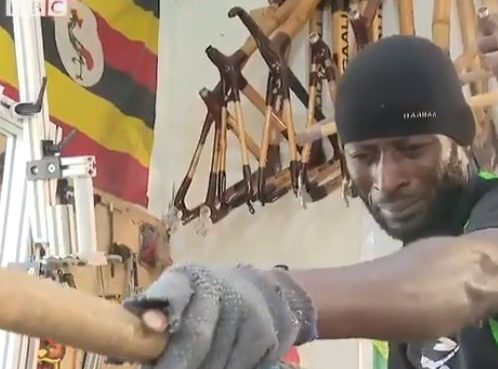