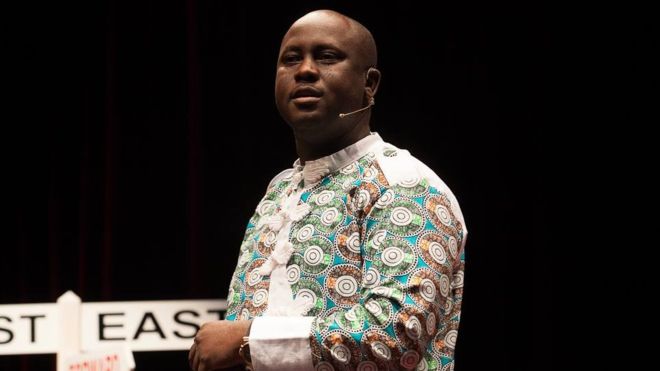 The ill-fated Ethiopian Airlines plane crash that took the lives of all the 157 souls on board, also took one of Nigerian brightest mind, Professor Pius Adesanmi.

The air mishap which took place at the early hours of Sunday, 10th of March left Nigerians who knew Prof. Adesanmi and have been immensely impacted by him, bereaved beyond word.

The academic luminary, who is not only Known in Nigeria is known all over the world for his intellectual sagacity, achievement and his passion for the African cause.

Some Facts You Should Know About Professor Pius Adesanmi. 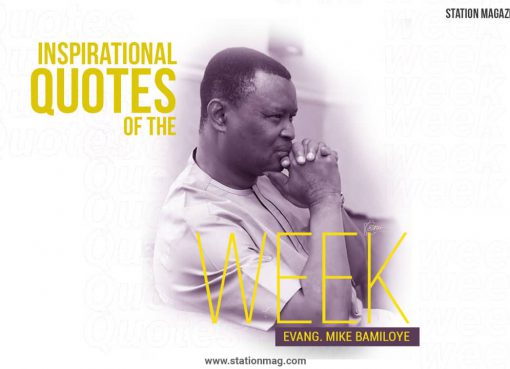 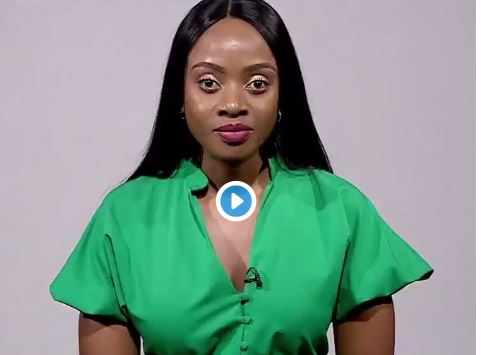 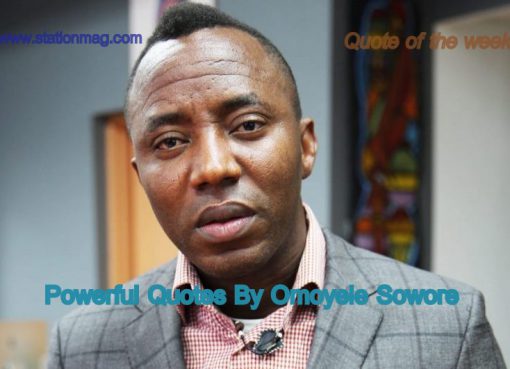 It is no longer news that Omoyele Sowore, the Presidential candidate of the African Action Congress (ACC) in the 2019 General Election has been arrested by the State Security Service (DSS) for calling
Read More 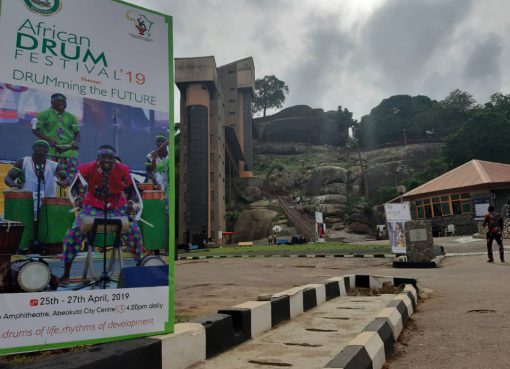 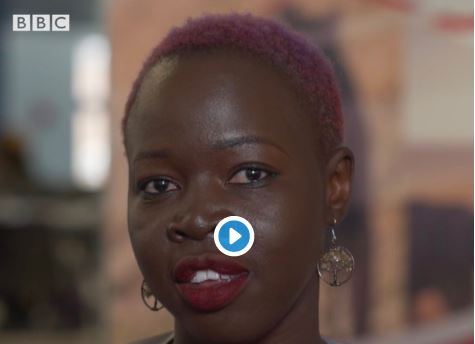