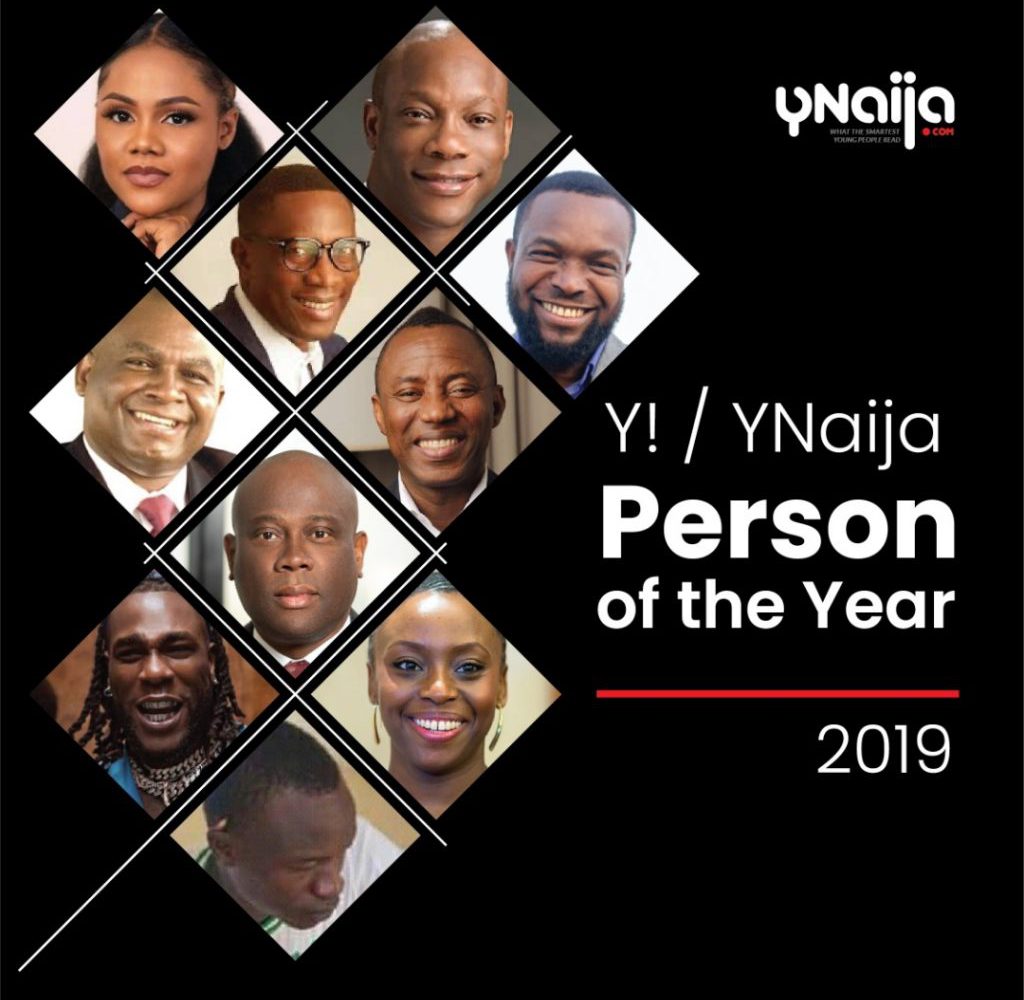 In its ninth year, The editorial board of  Y!/YNaija.com announces a shortlist for its 2019 Person of the Year, following the decision of editors as well as feedback from readers and social media audiences.

The Y!/YNaija.com Person of the Year has since inception, been awarded to individuals of Nigerian origin as a way of recognizing their most visible influence and achievements through acts of social good, personal achievement or innovation with the most outsized impact on the Nigerian society in the year under review; breaking new boundaries or consolidating on gains – and driving the advancement of the public, especially young people.

Previous winners of the award include:

2011: The editors announced there was no winner.

2015: Josephine Ugwu – the honest airport cleaner who found and returned the precious sum of N12 million in cash.

2016: The Nigerian Paralympics team was chosen for their excellent outing at the 2016 Summer Olympics.

Using this link, vote to tell us who you think best deserves the 2019 award among the underlisted names: 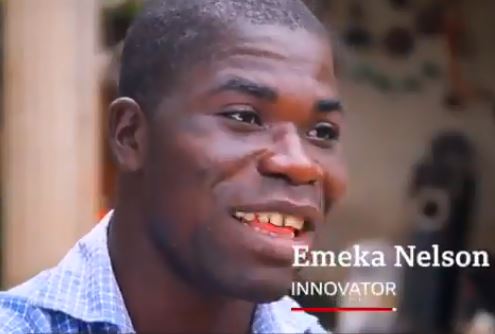 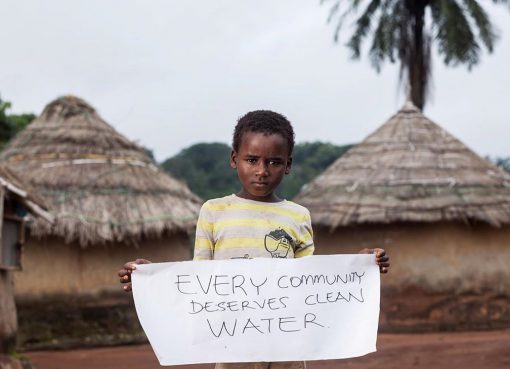 Are You A Young Entrepreneur? Apply for AYEEN 2019 Now

The African Young Entrepreneurs Empowerment Nigeria’s (AYEEN) 2019 entrepreneurship programme is back for the fifth consecutive year to help young entrepreneurs to get the required equipment, funding,
Read More 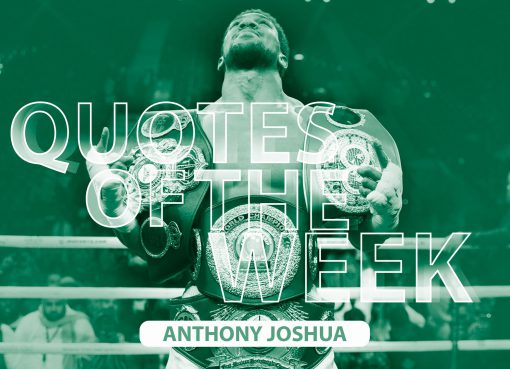 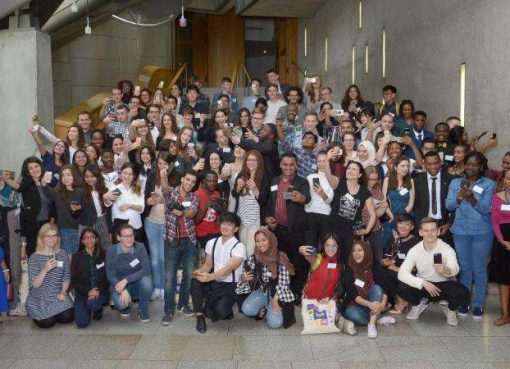 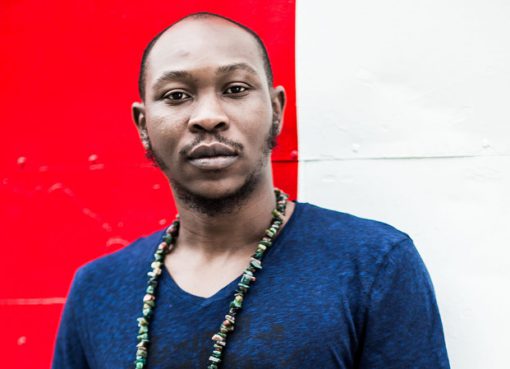