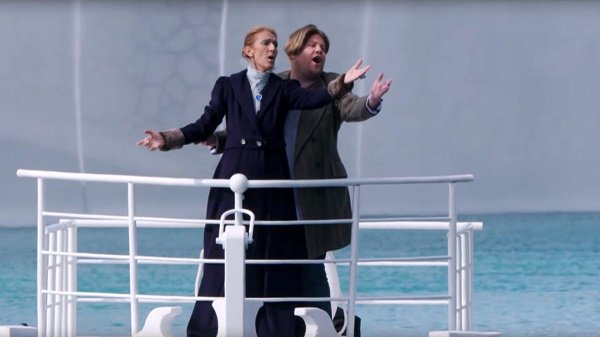 Canadian singer and icon Celine Dion along side British actor and comedian, James Corden reenacted an iconic ‘Titanic’ scene while singing Dion’s hit ballad ‘My Heart Will Go On’.

The lagendary singer made this performance when she featured on the ‘Carpool Karaoke’, a recurring segment in ‘The Late Late Show’, a CBS broadcast anchored by Corden.

Prior to this, the segment also included a singing challenge tasking the 51-year-old singer to prove she has a song for the moment while Corden drove on. 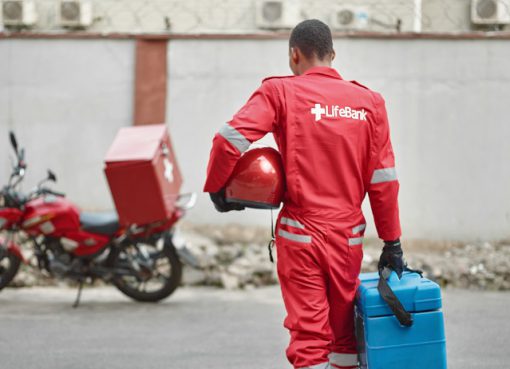 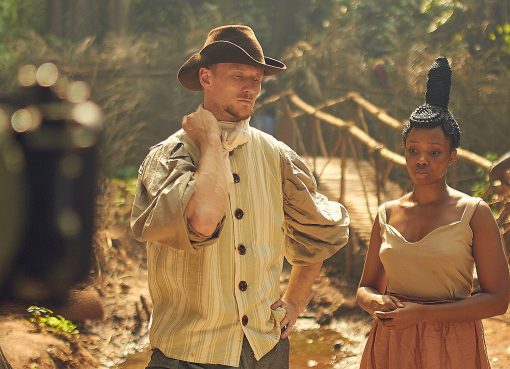 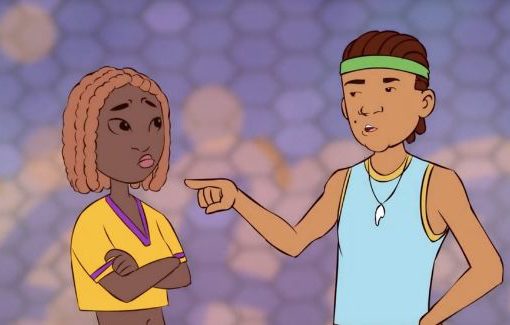 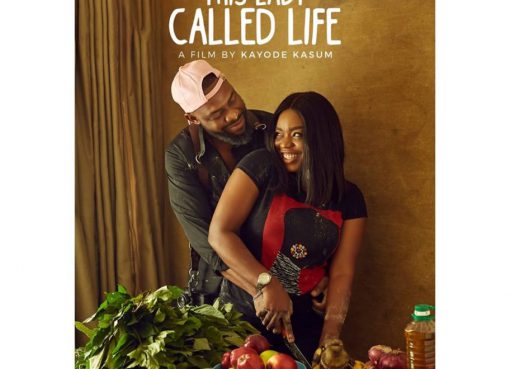