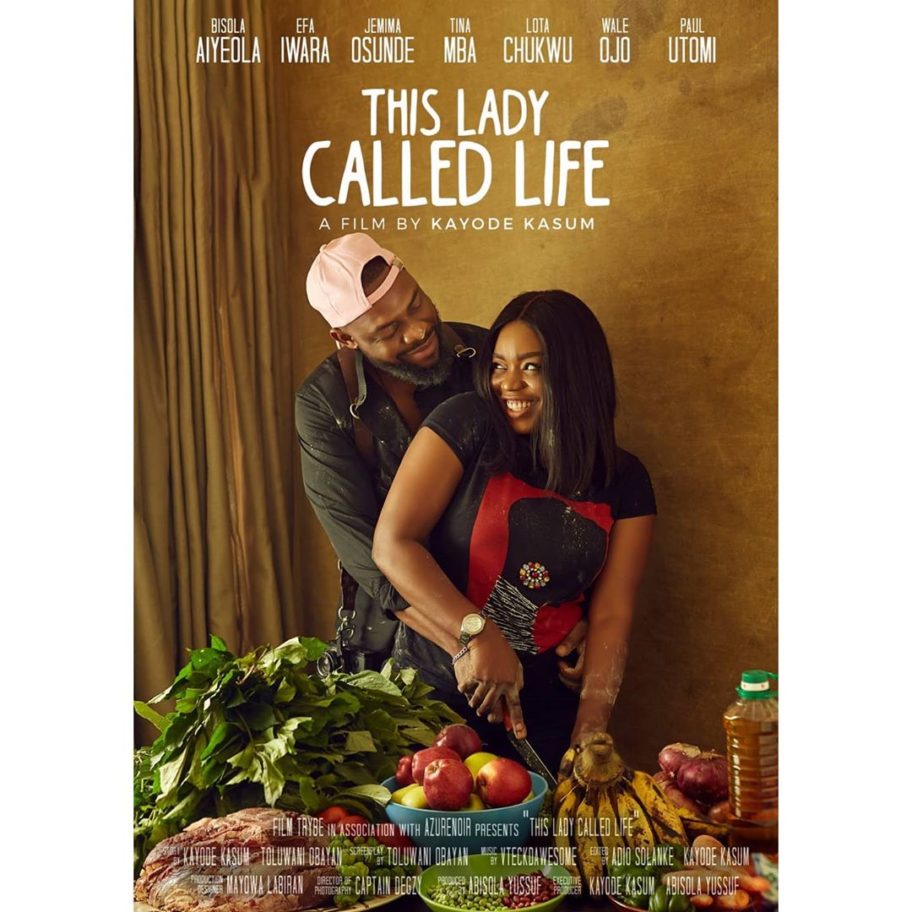 The poster of one of the most anticipated films in Nollywood presently, “This Lady Called Life” is out.

The director of the film, Kayode Kasum, gave us a quick peek of the film via its poster.

The film tells the story of an ambitious cook, named Aiye, played by Big Brother Naija star, Bisola Aiyeola, who hopes to become a renowned Chef.

As a single mother, Aiye’s dream fought tests and trying times. She was abandoned by her family. To settle for defeat, or to fight against all odds to become the chef of her dreams? That is the question. 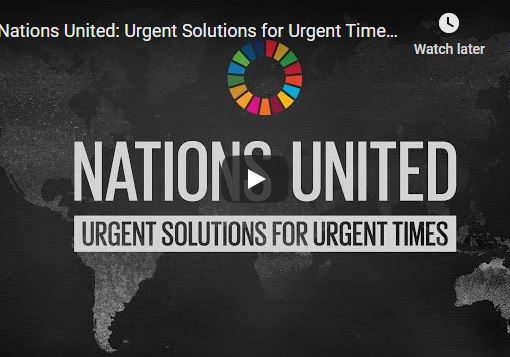 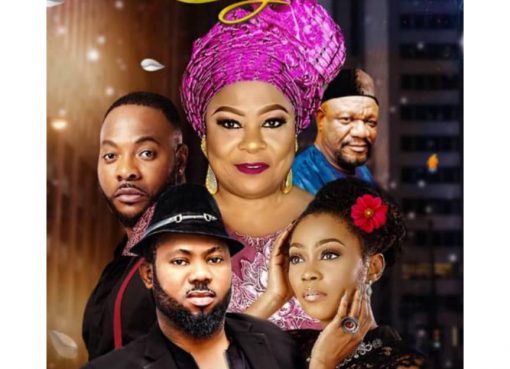 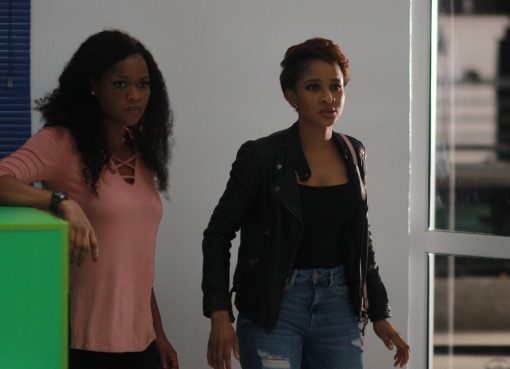 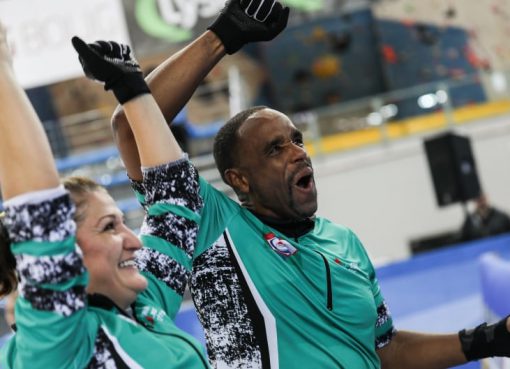 Nigeria has become the first country in Africa to participate and win a first-ever curling game at a world championship after a Nigerian-Canadian couple made it happen. The victory came after the c
Read More 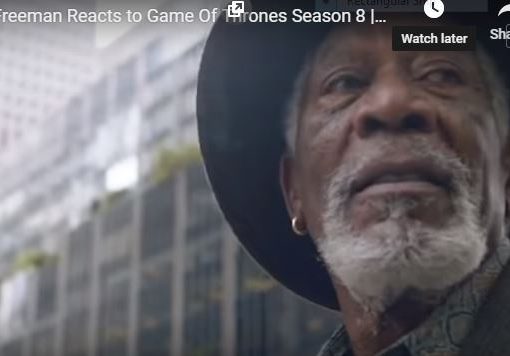