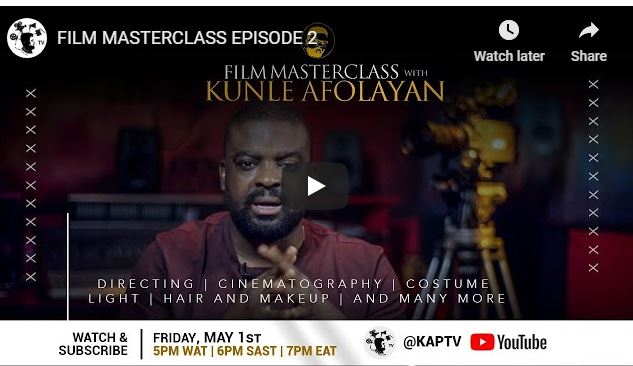 In the recent episode of his masterclass, he discussed Editing in film and how to optimise this aspect of film production 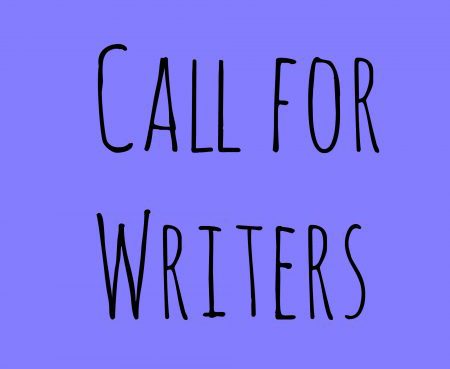 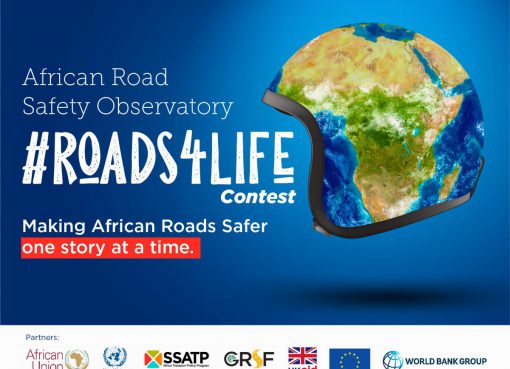 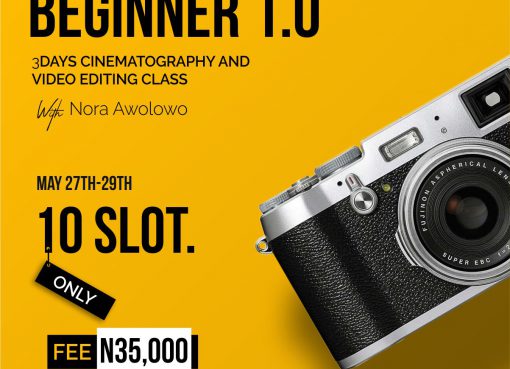 Young and versatile, Photographer, cinematography, producer, filmmaker, video editor and teacher, Nora Awolowo is out with her training section on cinematography and video editing. The section whic
Read More 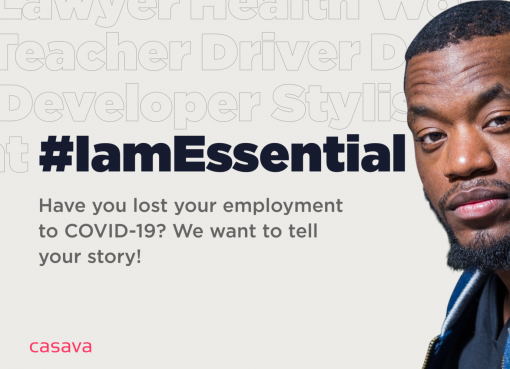