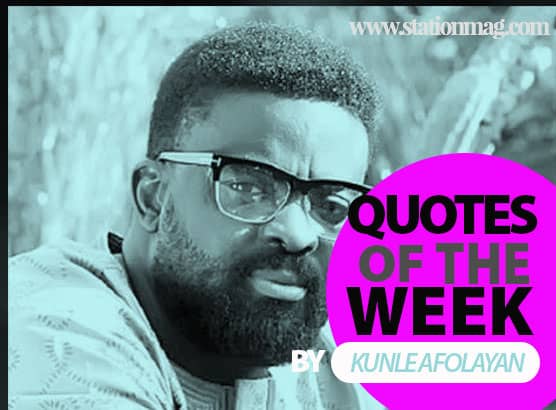 The history of the Nigerian film Industry cannot be written without the mention of the impact of Kunle Afolayan and his work.

The economist by training is the son of one of the greats and veteran in the Nigerian film industry, Adeyemi Josiah Afolayan (Ade Love).

The actor, director and producer is a storyteller with different. His films, which includes, “Irapade”, “The Figurine: Araromi”, “Phone Swap”, “October 1”, “The CEO” and others have been award winners.

“The Figurine” in particular won five major awards in the African Film Academy and experienced tremendous success in the Nigerian movie theaters.

His films, “October 1” and “The CEO”, are among the first twenty Nollywood highest-grossing movies of all time

Afolayan, who is particular about telling the story of Nigeria’s diversity and also promoting the Yoruba culture, has been a great inspiration to young Nigerians who are aspiring to build a career in filmmaking

The filmmaker revealed he has 24 siblings. He is married with three children. As regards his religious orientation, Afolayan describes himself as a free thinker.

“Am a dreamer …the only thing that can stop me from achieving is when i stop dreaming because every dream i’ve had, i have always achieved it. so once i dream, i go out for it and work towards achieving it and it’s always done….”

“Children of this generation may think they are having fun because they didn’t experience what some of us experienced but they are caged. Most of their life is spent either in front of television or the computer game. My children are a bit different; they are not addicted to anything”.

“It’s sad that even after many years, we are still talking about the challenges in the movie industry. I saw an interview my father granted in 1980 titled: ‘The problems in the Nigerian Film Industry,’ so you can imagine if after almost forty years we are still discussing challenges.”

“I never planned to have a clothing line; I like to be different, so I decided to use the Adire fabric to improve on the kembes I bought in India. After I designed and made some for myself, people liked it; that was why I decided to make a business out of it.”

“As an actor I have not been really doing much, not because I don’t want to. Running a company is not easy and trying to make a good name is also something that can take years to plan.”

“I think the years I spent in banking contributed enormously to where I am today as a businessman. So, I concur with those who say no knowledge is lost, because the business administration and corporate aspect of my life was actually gotten from those years I spent in the banking industry.”

“When you have the opportunity to spend quality time with the family, just do it and spend good time with them.
Of course, if you want to marry someone you will court for a little while and by the time she sees that this man is all about his work no woman would want to go into such.”

“I am a hustler now. I hustle, I did some labor jobs, and in short I did a lot. I won’t tell you all that now. When I do my biography I’ll write it there.”

“″Truth be told, I hardly watch them (Nollywood Movies) because I am keen on watching movies that will challenge me and change my orientation about certain things.″

“My son is back in school now, but he’ll return to the workshop during his holidays. My daughter also learnt tailoring, and I think all parents should endeavour that their children learn at least one vocation“ 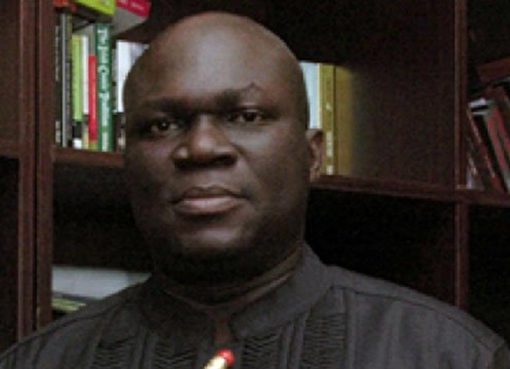 Quotes By Heroes: Read Quotes that would make you stay positive this week

A positive attitude is all that is needed to keep you motivated this week. You need not be swayed by the discomfort and disappointment that you have endured all your life.  The following quotes will a
Read More 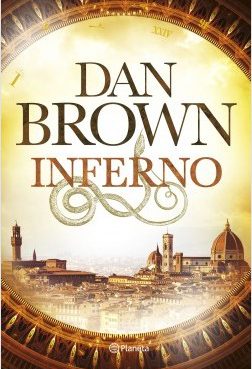 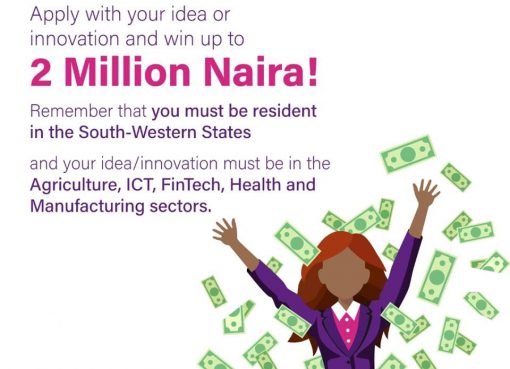 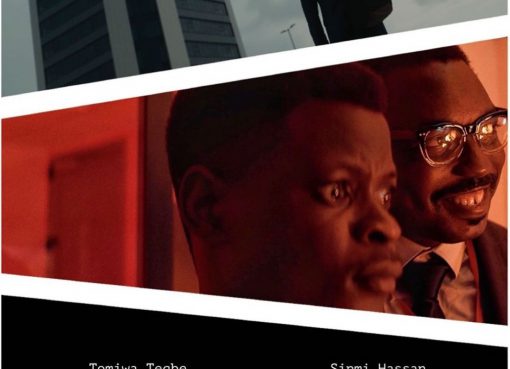 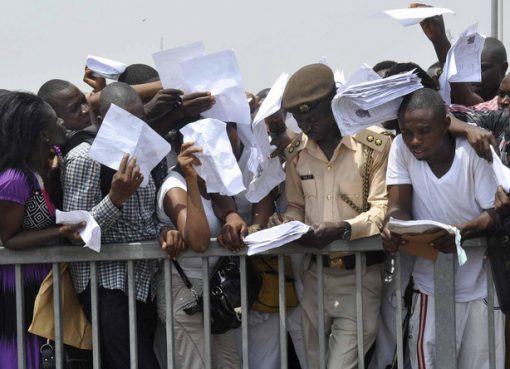