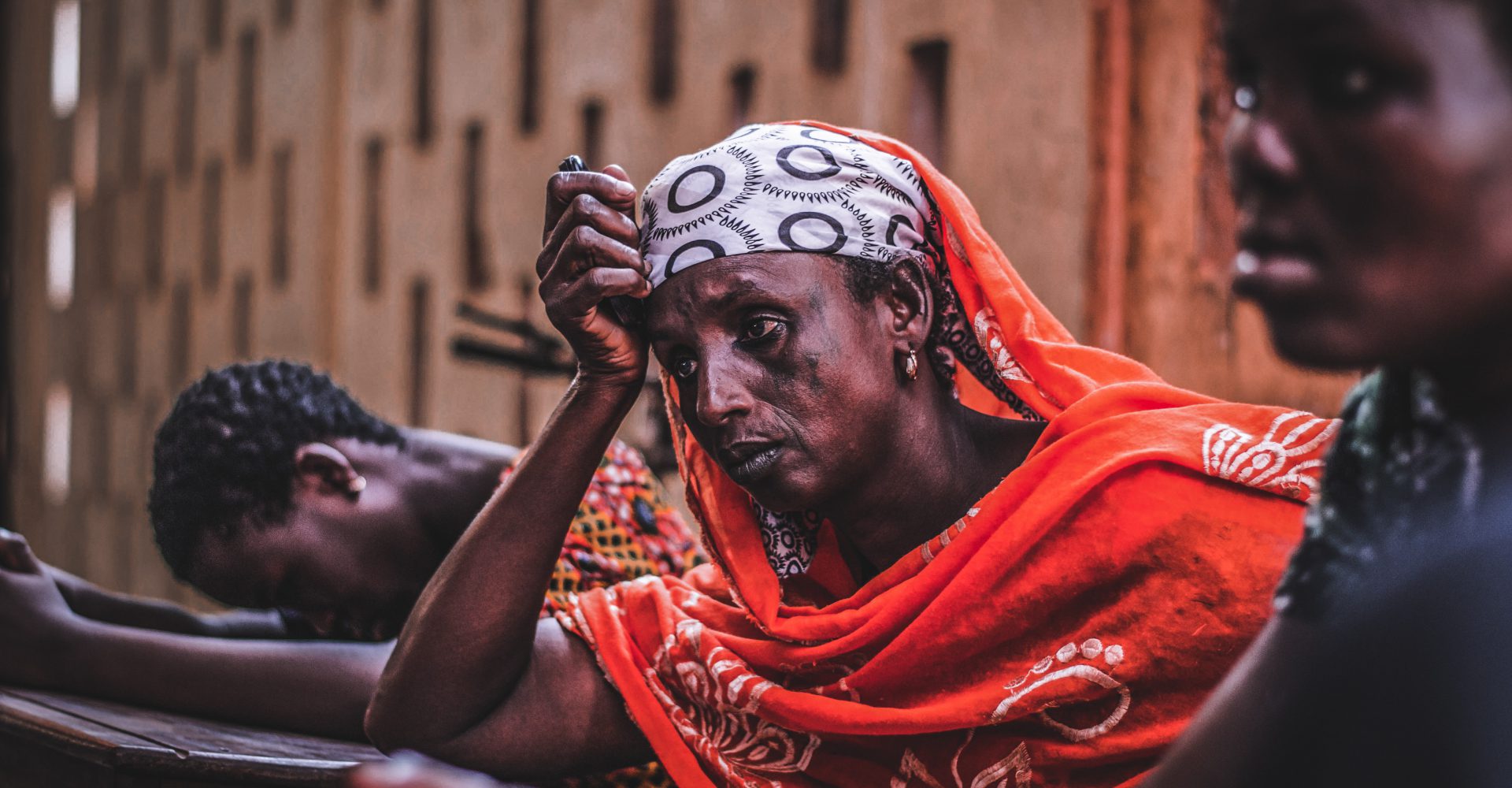 I recently saw an insane man beating up his brother. He accused his brother of eating his food. It was not funny, but I could not help but laugh out loud. Of course, I was not at the scene of the incident, but in the safety of my room. While I reflected on this incident, I felt that the insane man was fighting the wrong person. It is only out of love that you eat the food of a mad man, to put it bluntly.

South Africa erupted some days ago, like a volcano. You probably heard the news about the xenophobic attacks on Black Africans in the country. The whole of Africa felt betrayed by a country they felt should be a model for African integration and cooperation. Maybe Africans thought too highly of South Africa; they felt that the country should know better when it comes to solidarity against the common enemy of Africa: Colonization.

Since the attacks, which have affected the lives of many and caused the destruction of properties, it has seemed like South Africa is at war with her siblings. Like siblings who have had enough of each other’s excesses, some African nations have chosen to ostracise South Africa. Even Nigeria, who has for a long time played a big sister role to the rainbow nation, has since deserted her. Countries like Zambia (also heavily affected by the xenophobic attacks), Rwanda and Malawi have taken different measures to this effect.

Xenophobia is a psychological reaction to decades of apartheid and minority rule. South Africa has been abused for a long time, and the trauma is evident. These xenophobic attacks are their best way of dealing with their post-apartheid depression.

It is no doubt that the African nationals South Africans are expelling from their country stood by them when they were being raped. We all know what Nigeria did; we know the sacrifices other African countries made, to ensure that the raping and exploitation of South Africans stop. We all know. This is why the scene of the insane man beating his brother up is symbolic, in the sense that it is most likely that the food causing the fight was made available through contributions of the brother.

South Africans have a lot to deal with. They have self-esteem issues to deal with. Imagine that they want immigrants to leave their country. Not white immigrants, but blacks. In fact, African immigrants. This is the highest level of self-esteem issues. They see their fellow black men as a problem, while their problem is the minority white group who control 85 per cent of the wealth of the country. There is a need for the nation of South Africa to undergo therapy. They all need it.

South Africa may appear to have healed from apartheid, but the healing is only a screen. It’s like a person whose injury has healed externally but still has internal bleeding. This is bad because you get damaged from within. The majority in South Africa might be in control of the country politically, but we know that the minority have the economic power. What is the use of political power when there is hunger? The South African government needs to take strategic actions to ensure that there is economic equality. That will help deal with the trauma.

South Africans should not blame their fellow African brothers. They should, rather, hold their government responsible for the economic imbalance in the country.

Now, as regards the reaction of Nigerians to the xenophobic attacks, I will say that the spontaneous reaction was terrible. Just imagine that the brother of the insane man engaged in a street fight with the man; who will they say is mad? Our reaction, including the reaction of the Nigerian government, indicates that Nigerians are also depressed. Nigerians reacted by looting stores that belonged to Nigerians, thinking that they are hitting South Africa at the back of the head. As a matter of fact, most of those who looted stores in Lagos do not know anything about what is happening in South Africa. Because one person is mad does not mean that we should all be mad.

This article was initially published by BellaNaija. 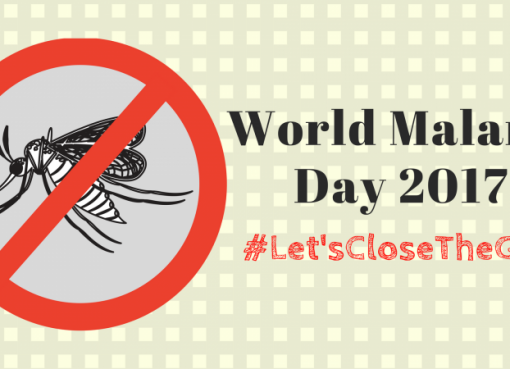 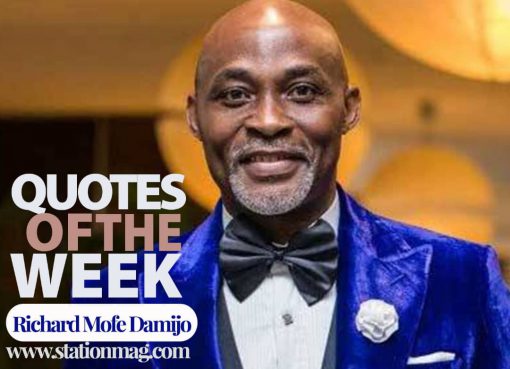 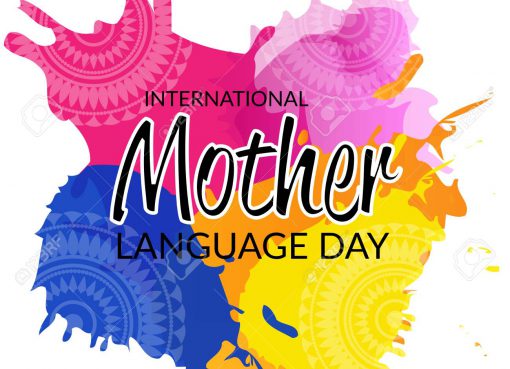 International Day For Mother Languages: A Call to Preserve Our Native Languages

International Mother’s Tongue Day: A call to preserve our native language. The world on the 21 of February celebrates the language diversity that the world is known for. with about 60
Read More 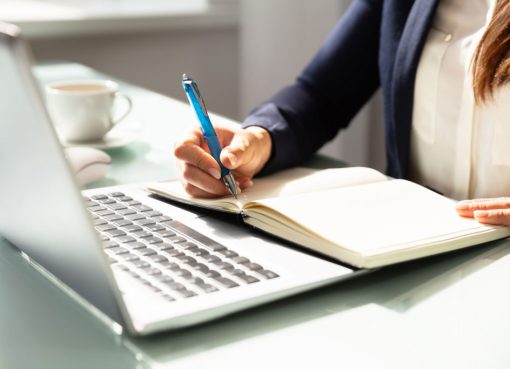 Creators Corner: Here are Five Things You Must Do To Succeed In 2021

Dear Creators, 2021 has started and its waiting for nobody, if you are like many who regretted their inaction or action and their failure to achieve certain set goals in 2020, here is another opportun
Read More