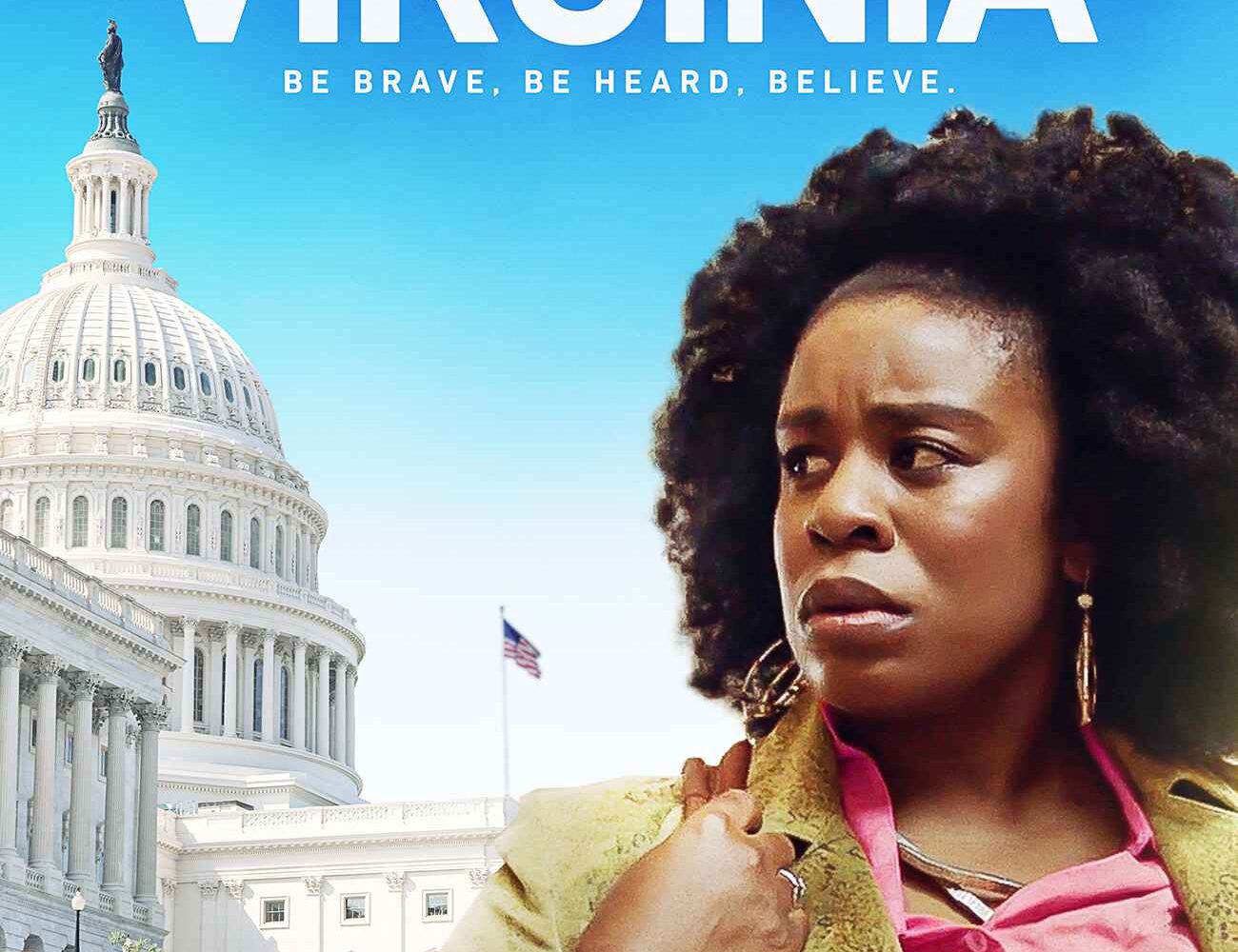 Nigerian-American actress, Uzo Aduba, will be playing the led role in the upcoming biopic, Miss Virginia.

The Emmy winner will be playing the role of a struggling inner-city single mother, Walden Ford, who moves her at-risk son from their dangerous neighbourhood school to an expensive one in a safer area.

The film is based on the real inspiring story of a frustrated American mother.

The “Orange Is The New Black” star, as seen in the trailer of the film brought magic to the film. 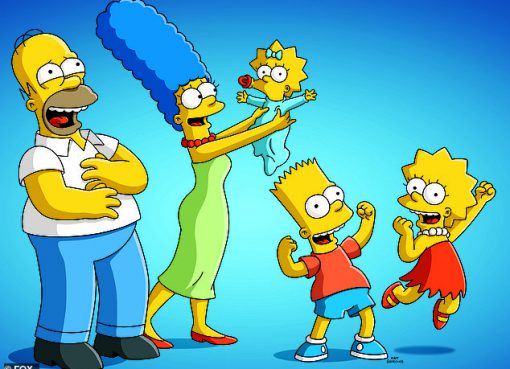 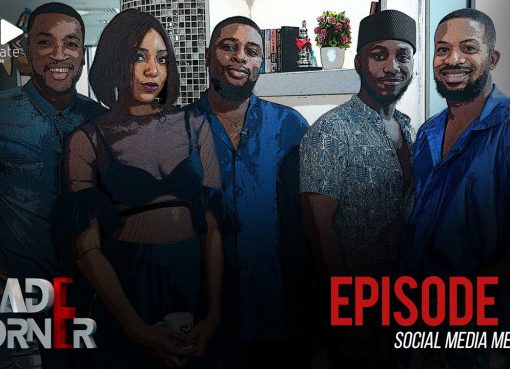