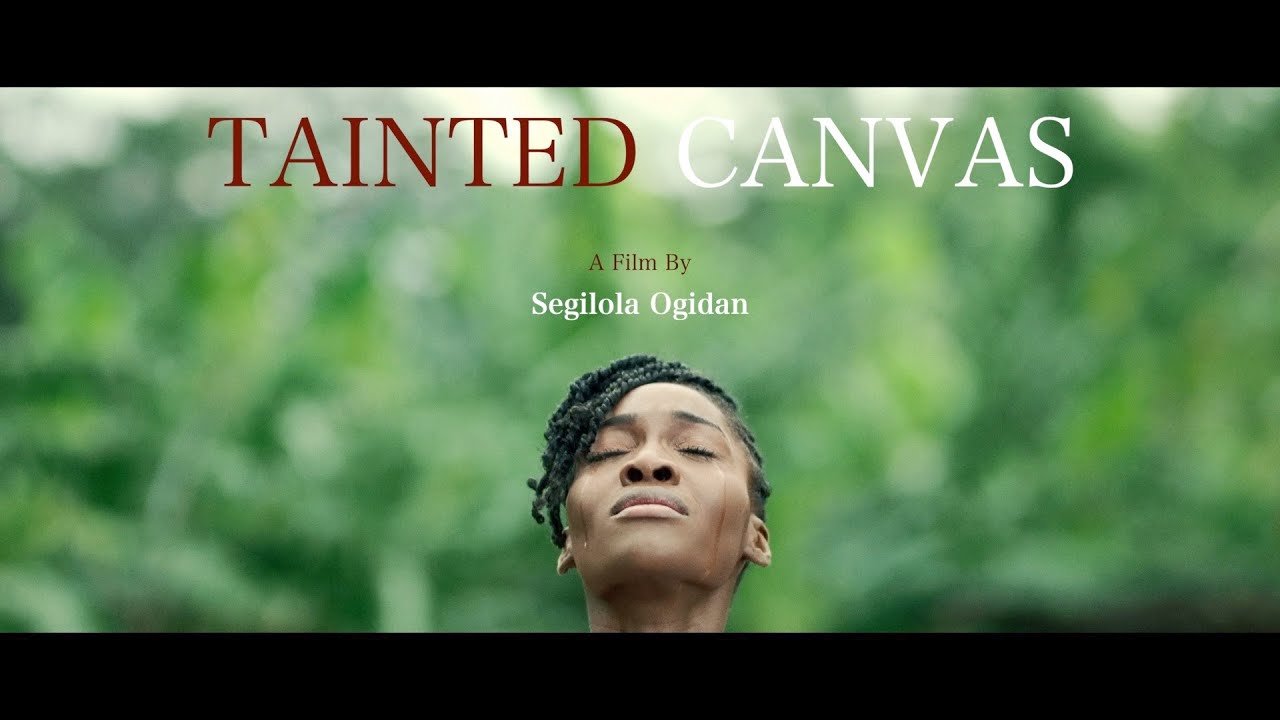 The story unveils the process of healing Raye had to undergo to let go of the past that haunts her. Roye, a first-generation British girl who has to face up to from her childhood in Nigeria. Her quest for healing brings her back to Nigeria and forces her to confront painful family secrets. This is a story of courage, forgiveness, but most importantly love.

The film recently premiered at the Sedona International Film Festival in Arizona. 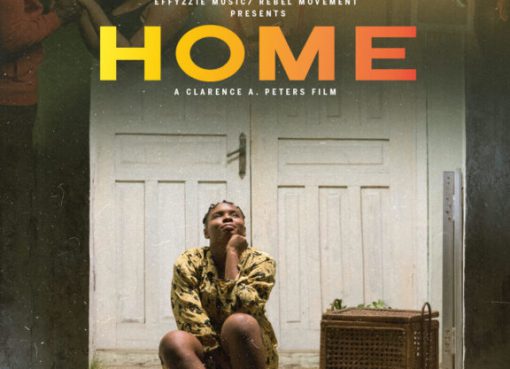 Our favorite part-time cab driver JEME (BellaRose Okojie) is back! Last Season/Yesterday she had a pretty rough day. Today is a new day – to run into even more drama. Romantically, financially, pro
Read More 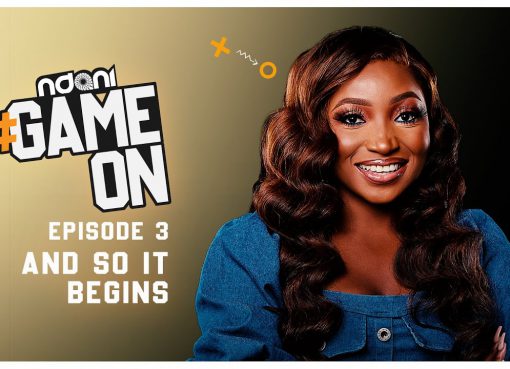 Watch: Experience Love And Betrayal in Episode 1 to 3 of Ndani TV Web Series “Game On”

The highly anticipated brand new series on Ndani TV is here, and like you probably already know, the series is titled “Game On“. Love was all they thought they needed until the games began. “Game O
Read More