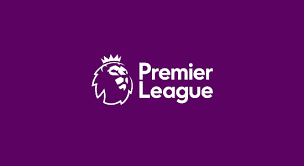 In a bid to curb this problem of discrimination in football, The Premier League has unveiled the No Room for Racism campaign.

The campaign which is expected to run between Saturday 30 March to Monday 8 April, will kick off at Craven Cottage for Fulham’s clash with reigning champions Manchester City.

The campaign his out to disseminate a clear message that racism is not acceptable in the Premier League or the wider game.

No Room for Racism and Kick It Out branding will feature across stadia for the next two rounds of fixtures. Premier League skippers will also wear Kick It Out captain’s armbands at all matches in recognition of the contribution made by the organisation in tackling discrimination in football over the last quarter of a century.

Chris Hughton, Brighton manager, had advocated for stiffer punishment for people who portray any form of discrimination.

Premier League interim chief executive, Richard Masters, said: “It is evident there is still a minority of people who think discriminatory behaviour is acceptable, but the No Room for Racism campaign makes it clear that it will not be accepted by the Premier League and our clubs.

“We know how passionate football fans are, but this should never lead to any form of prejudice. We want everybody to be positive and respectful, create a welcoming atmosphere and show that football is everyone’s game.”

Best way to silence the haters (and yeah I mean racists) ?? #2019 #getsomeeducation pic.twitter.com/ohhkOJtdey

Commitments have also been shown on the part of clubs to encourage people of different inclination to take up coaching, refereeing and administrative roles.

“Together with our clubs, we are proud of the diversity throughout the Premier League, in the stands, on the pitch and within our communities,”

“Working with Kick It Out since 1993, great progress has been made in tackling racism through a range of initiatives and club partnerships.” Masters added. 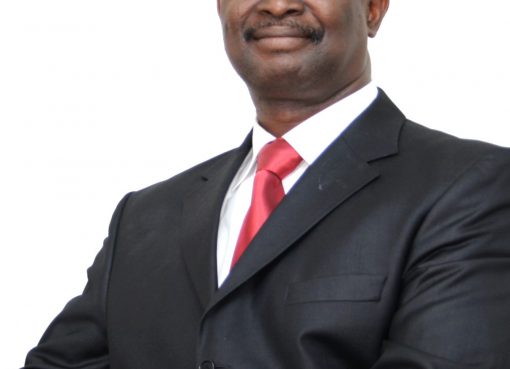 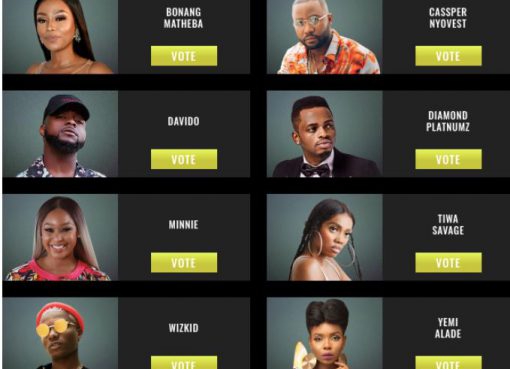 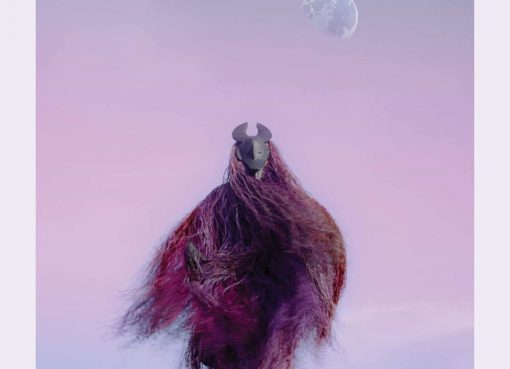 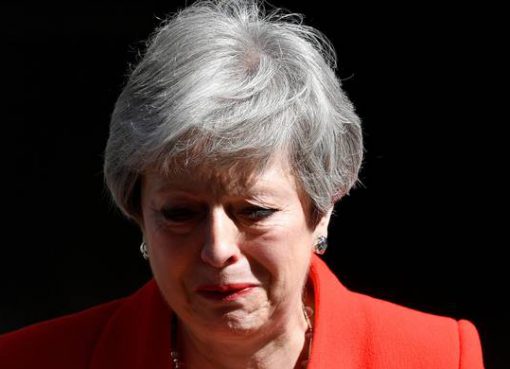 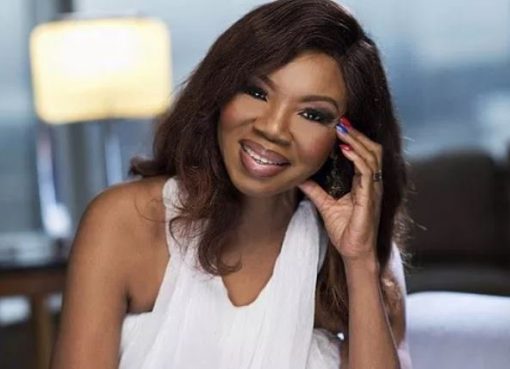 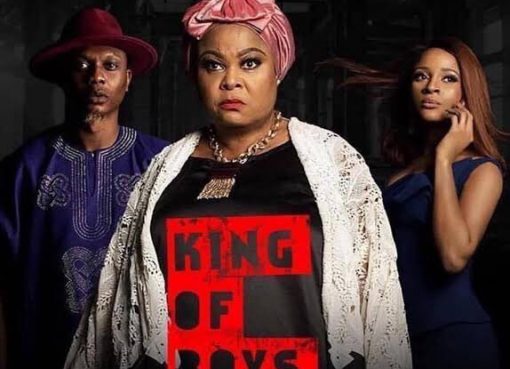