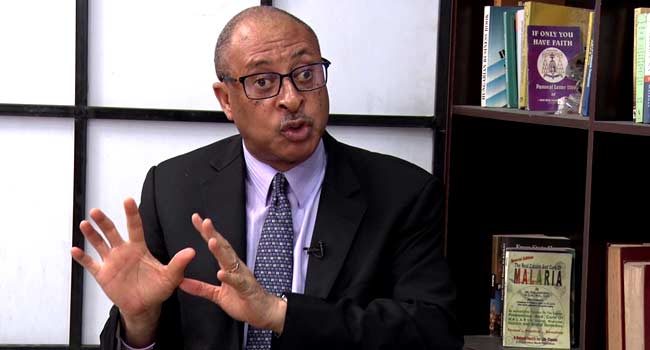 Nigeria’s general election was full of drama and all forms of intrigues, especially for people who contested the election or who were actively involved in it.

One of such people was Professor Pat Utomi. He was the governorship candidate of the All Progressive Party (APC) in Delta State.

His ambition, however, hit the rock after he was defeated by the People Democratic party (PDP) candidate.

The pioneer of the TV series, Patitio’s Gang, in his recent political memoir, “Why Not” narrated how he went into the election, his intention for the people of his state and how the system kept robbing patriotic individuals like himself.

In his discussing with Channels’ Book Club, Pat Utomi acknowledge that his book was written out of his frustration and disappointment.

Watch As Professor Utomi discuss his book with Olakunle Kasumu of Channels Television: 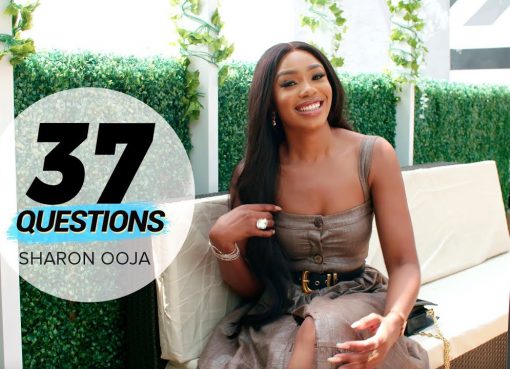 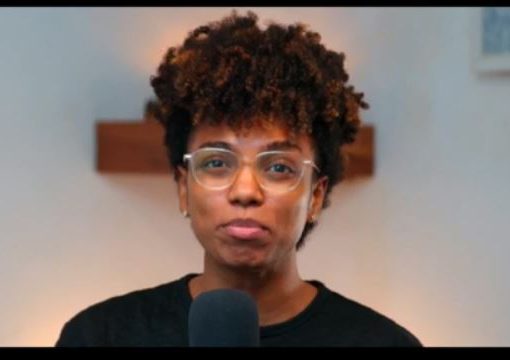 On this episode of Adaora Mbelu‘s “The Lumination Show“, founder of Everything Na Art, Amin Ameen, shares how she built a community of creative people through sharing educational resources. She discus
Read More 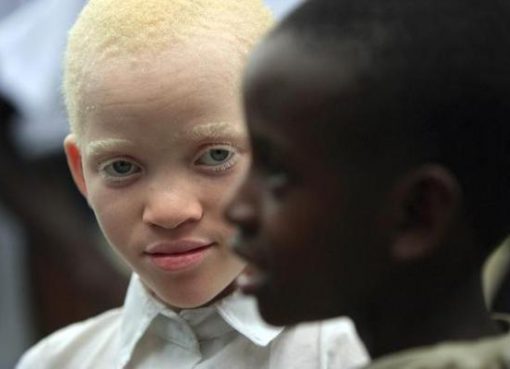 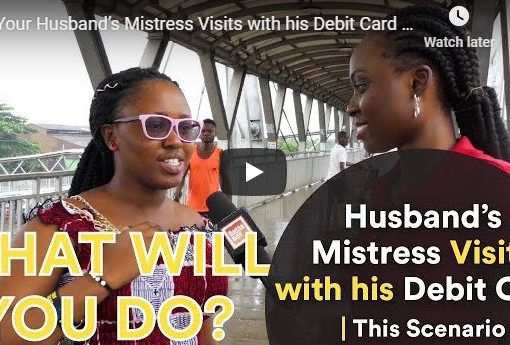 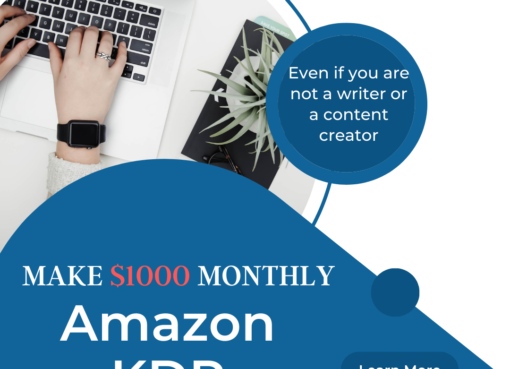 See How to Make $1000 Monthly Publishing Ebook on Amadon KDP Even if You Can't Write If you are a writer who wants to make money online, Amazon Kindle Direct Publishing would have come across your mi
Read More