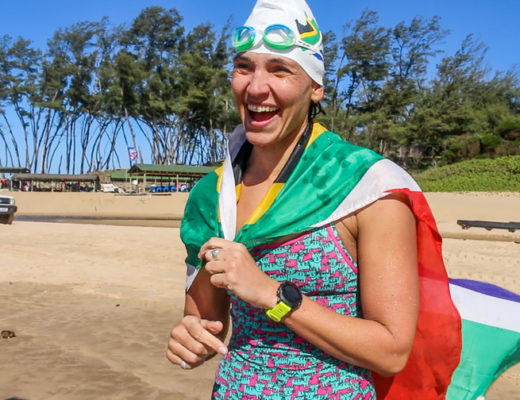 South African Swimmer, Sarah Ferguson, has broken the World record and becoming the first person to swim around the entire perimeter of Easter Island in Polynesia.

Although not aiming for a world title, or preparing for a competition, she set out to achieve a goal much larger than herself, or anything else — the ocean. A cleaner, plastic-free ocean.

Her oudious venture into the world recording breaking adventure was part of Swim Against Plastic, a global campaign to help end plastic pollution.

Ferguson, half fish, half eco-warrior, founded Breathe Conservation, a nonprofit dedicated to solving the plastic pollution problem, in 2012.

“Our motto with ‘Breathe’ is to live deeply and to tread lightly. So that means follow your passions but at the same be aware of the daily choices that you make,” Ferguson said.

She completed 63.5km over 19 hours and eight minutes, finishing ahead of schedule in a swim expected to take about 24 hours.

“It’s an incredibly special moment for my team and me right now. To have pioneered a swim like this is still something I am wrapping my head around. But to have succeeded in doing something no one else has done is both humbling and amazingly exciting,” Ferguson said.

“I hope that just as I swam around Easter Island one stroke at a time, ­people will choose to make one small decision at a time around single-use plastic to help preserve this beautiful blue ocean of ours.”

On land, the NGO organizes beach cleanups all over the world. In the sea, Ferguson swims unthinkably long distances in trash-laden waters to raise awareness of the issue.

She doesn’t expect anyone to join her in these feats; she only hopes to inspire change.

“Just like I get to my destination one stroke at a time, every single individual decision you make … to bring your own bag, to refuse a straw, over time, it makes a big difference,” she told CNN.

Easter Island was chosen because the surrounding waters contain one of the highest concentrations of microplastics in the Pacific Ocean, despite its distant location. 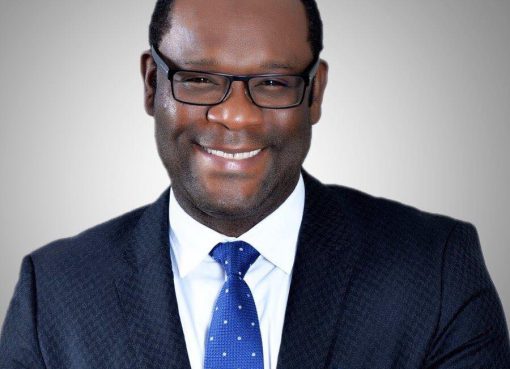 A Nigerian Man, Kelechi Madu, has made his mark in history after becoming the first Nigerian and  African to be elected to the Alberta Provincial Legislature, Canada. Madu, 45, a Nigerian immigrant
Read More

The family of Late Writer and activist, Puis Adesanmi, have refused to take the death of the Professor laying low, as they have filed a lawsuit against The Boeing Company. Boeing Company is the Chi
Read More 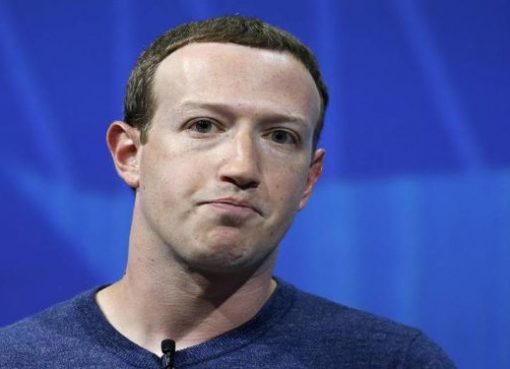 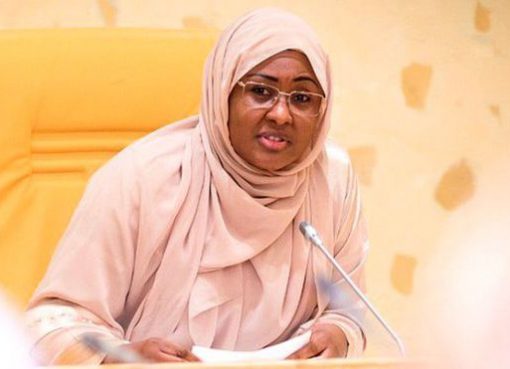