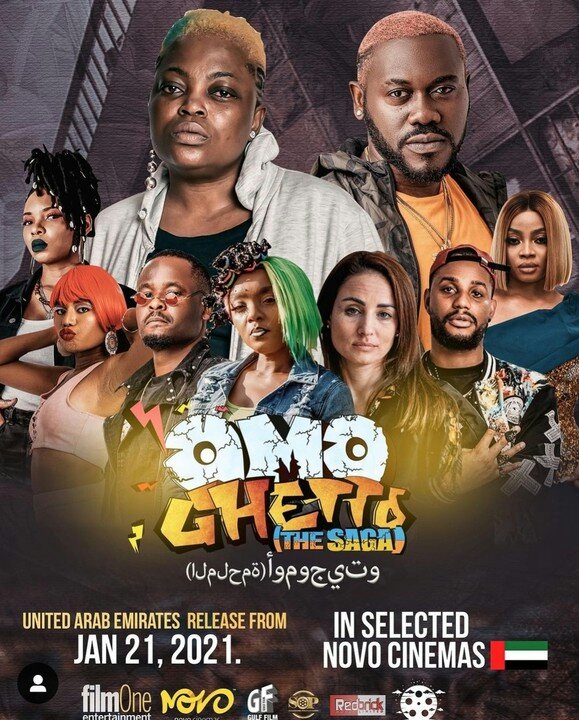 Funke Akindele’s recent film, “Omo Ghetto: The Sage” has broken yet another record, as it becomes the highest-grossing movie in the history of Nollywood.

The film, which was directed by Funke’s husband, JJC Skillz, overtook Kemi Adetiba’s ‘The Wedding Party’ to become the highest-grossing Nollywood film of all time.

This revelation was made by Cinema Exhibitors Association of Nigeria (CEAN), in a statement issued early on Tuesday morning.

According to the statement, “Omo Ghetto: The Saga”, has so far grossed N468,036,300 after holding the number one spot for its third week in a row.

The film surpassed Toyin Abrahim film, ‘Fate of Alakada’ as the highest-grossing movie of 2020.

Released on the 25th of December, 2020, “Omo Ghetto: The Saga”, follows the struggles of Lefty and her friends, Nikky, Busty and Chummy Choko in Askamaya Ghetto.

Check out Funke Akindele and her husband’s reaction to the news. 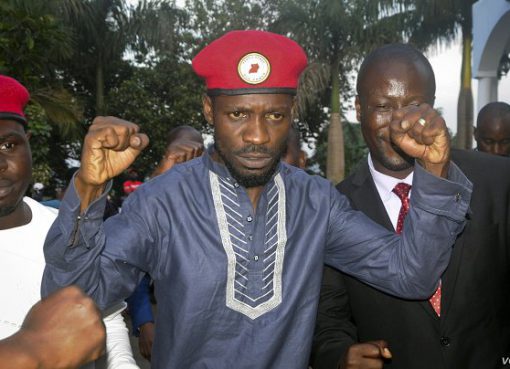