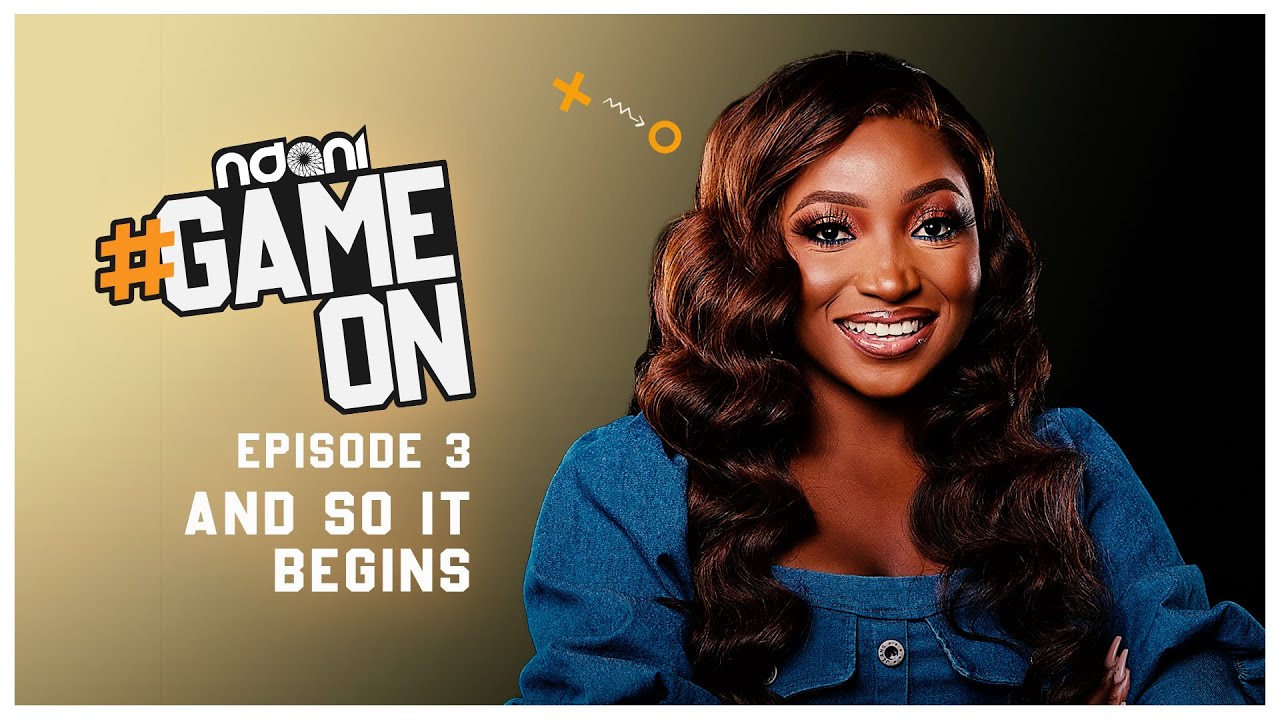 The highly anticipated brand new series on Ndani TV is here, and like you probably already know, the series is titled “Game On“.

In episode one, it’s Saze and Tega’s 4th year anniversary and their friends Mayowa and Leye are there to celebrate with them.

Episode two reveals how Mayowa is dealing with the disappointment of Leye’s refusal to propose to her after about 4 years of their being together.

Watch the video below:

Episode One of Ndani TV “Game on”

Episode 2 of Game On

Our favorite part-time cab driver JEME (BellaRose Okojie) is back! Last Season/Yesterday she had a pretty rough day. Today is a new day – to run into even more drama. Romantically, financially, pro
Read More 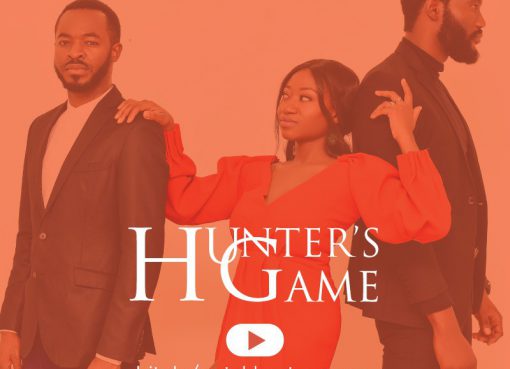 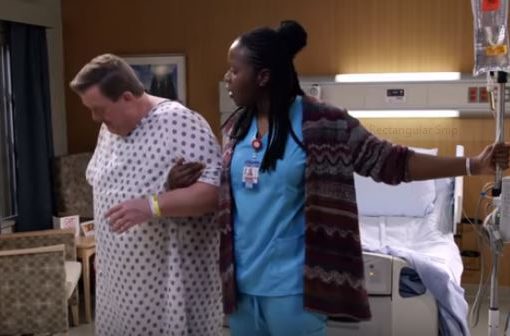 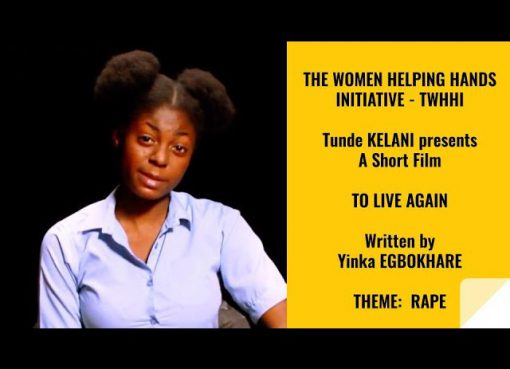 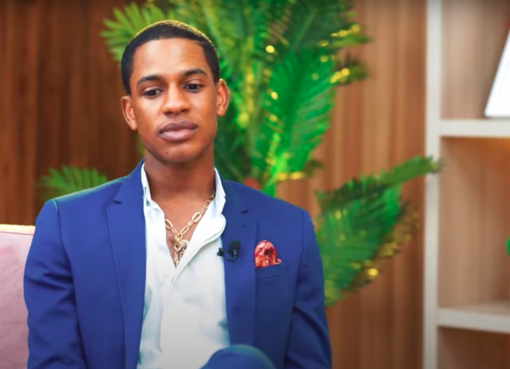