Royal Arts Academy has done its bit in raising awareness about the Corona Virus and the need for people to inculcate habits that would reduce the spread of the virus.

The Academy is creating awareness with a short film titled “Isolation”

The film, according to the producer, is out to create awareness about the needed valuable information which will help track and contain the virus.

The Producer implores further: “whilst keeping safe, avoiding large gatherings and going out only when necessary, and remember, testing positive to COVID-19 is not a death sentence.. or is it?”
”

“Isolation” is directed by Ubongawan Akpan, Olamide Favor and produced by Nkem Chetam. 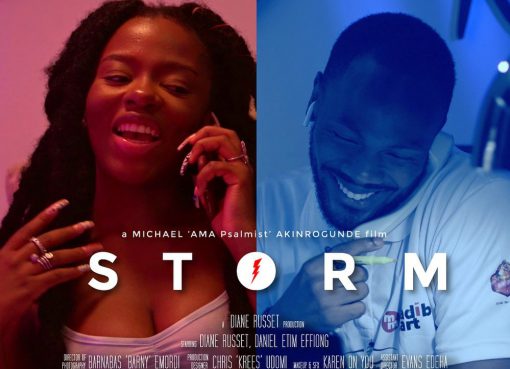 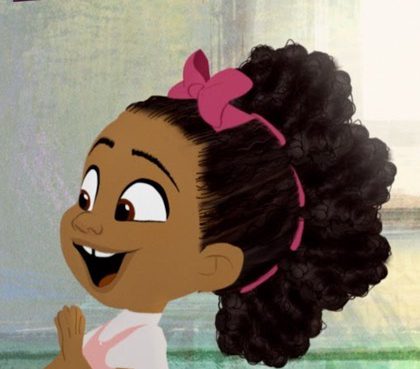 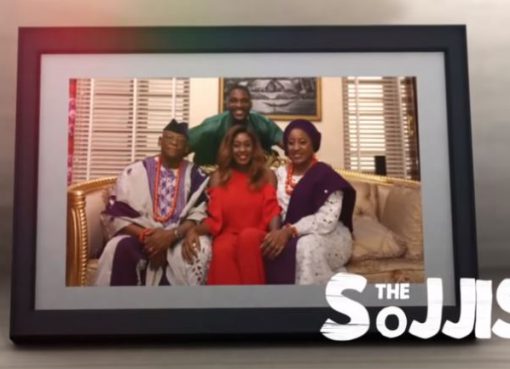