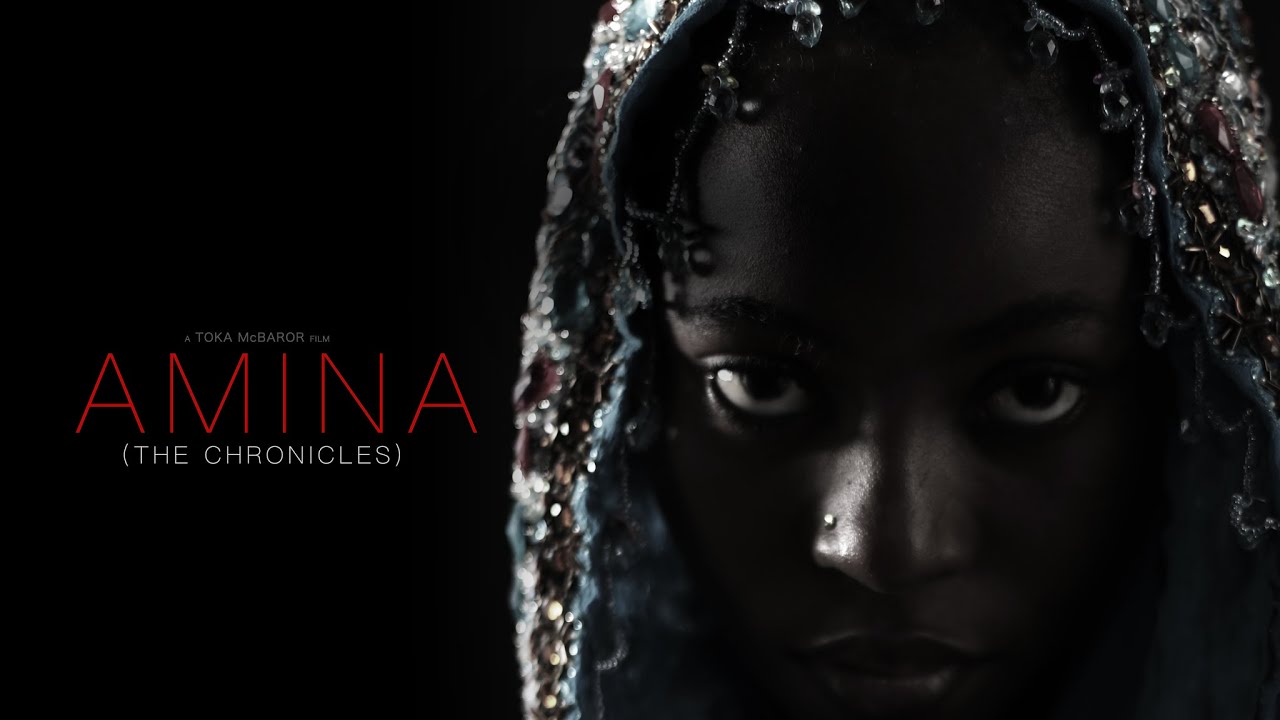 The fourth episode of Toka McBaror‘s web series, “The Chronicles”, is out with a very compelling reference to the current battle the world is faced with; “Corona Virus” 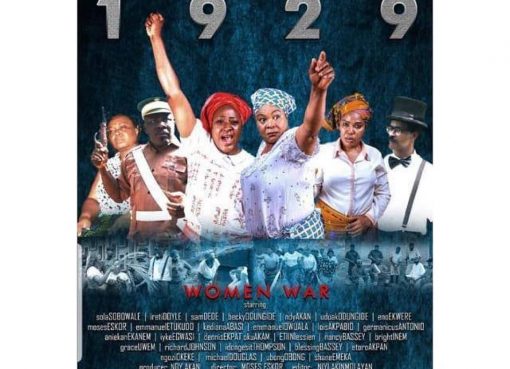 Official Poster for 1992 the Movie has been released; Watch trailer.

The official poster for "1992" the movie has been released. The star-studded movie which centres around women emancipation boast of stars like Ireti Doyle, Shola Shobowale, who spearheaded riots fo
Read More 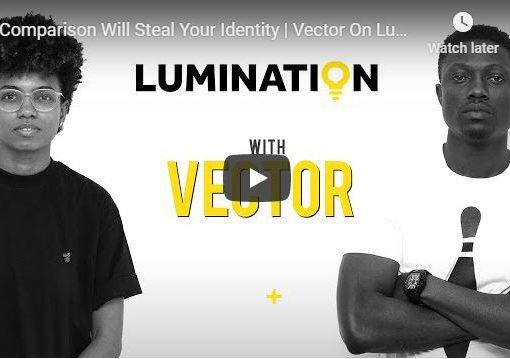 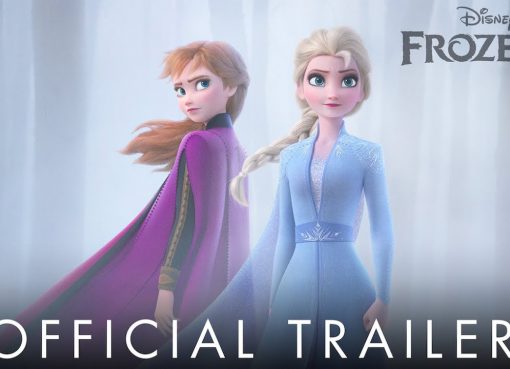