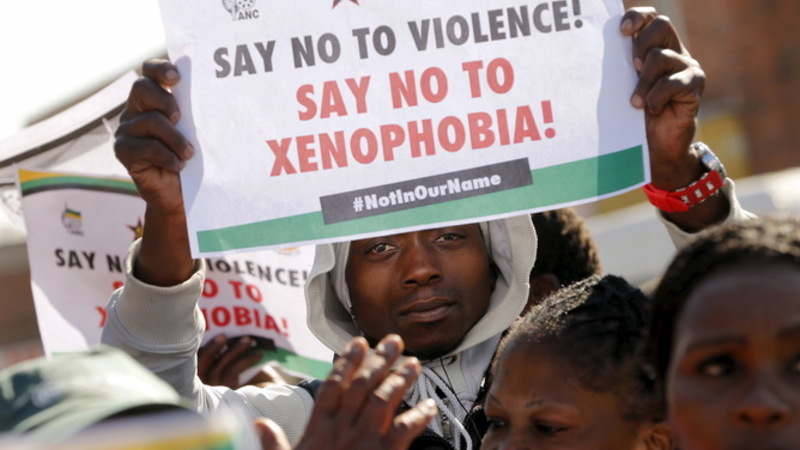 About 300 Nigerians have reportedly registered for evacuation from South Africa, following series of xenophobic attacks in the country.

You will recall that the Nigerian government has stated that it was ready to evacuate Nigerians who were willing to return home.

Punch reported that the spokesperson for the Ministry of Foreign Affairs, Ferdinand Nwonye, on Friday, disclosed that 300 Nigerians have so far registered for the exercise, adding that the time and date of departure would be announced later.

In an interview with the Newspaper, Nwoye said, “They are collating the names and as at the last one hour (3.50pm), they have registered like 300 persons and the meeting of the special envoy is ongoing, the high commissioner is there with him.” 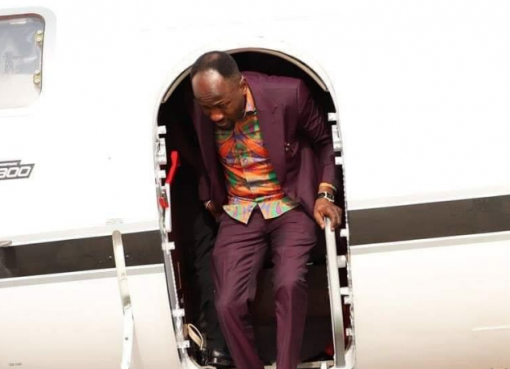 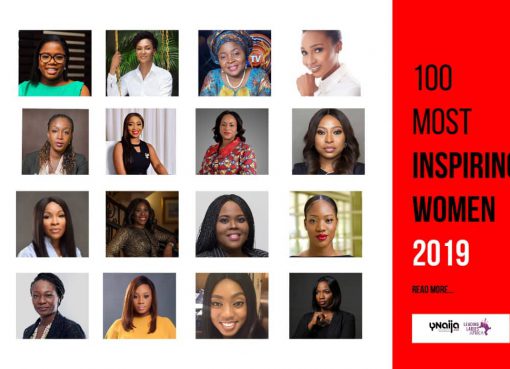 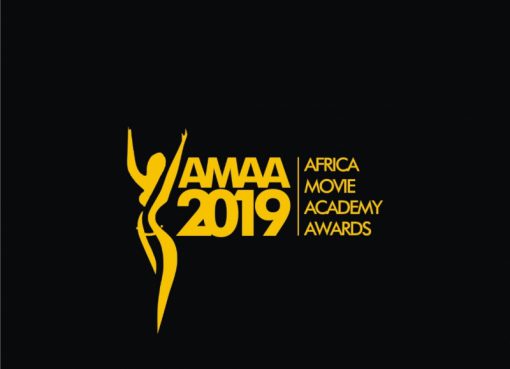 See The Reactions Of Celebrities On Xenophobic Attacks In South Africa

The xenophobic attack in South Africa has since been generating reaction by people, especially celebrities in Nigeria. The reaction of Burna Boy yesterday sparked reaction on social media. Earli
Read More 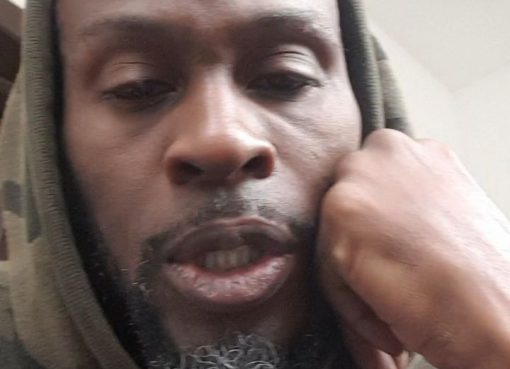