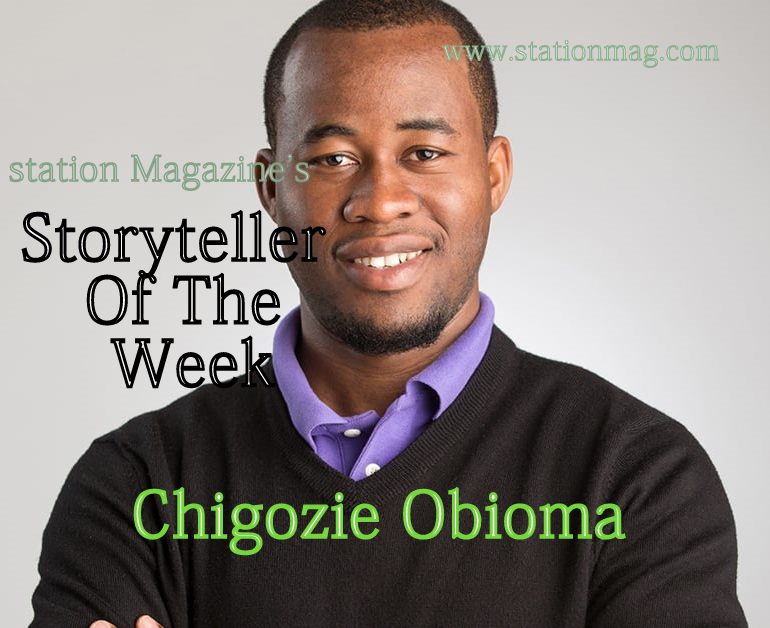 Described in a New York Times book review, “the heir to Chinua Achebe.” Chigozie Obioma is doing well in representing Nigeria in the storytelling world.

The Nigerian is a storyteller and an assistant professor of Literature and Creative Writing at the University of Nebraska-Lincoln.

Born in 1986, Obioma grew up in Akure, Ondo State. He grew up speaking Yoruba, Igbo, and English.

The author of award-winning books including “The Fisherman” and the “An Orchestra of Minorities”, was influenced from a young age by the works of Williams Shakespear, Wole Soyinka, John Milton, John Bunyan, Cyprian Ekwensi and other great African writers.

In 2015, Obioma was named one of “100 Global Thinkers” by Foreign Policy magazine.

His first book, “The Fisherman” which has its settings in Akure is a metaphor for Nigeria.

The Fishermen was named the best book of the year for 2015 by The Observer (UK), The Economist, The Financial Times, the Wall Street Journal, Apple/iBook, Book Riot, the Minnesota Star Tribune, NPR, Library Journal, Canadian Broadcasting Corporation, the New Zealand Listener, Relevant Magazine, British GQ, and others.

The book, published in 2015 has been translated into 27 languages.

He began writing the novel in 2009, while living in Cyprus to complete his bachelor’s degree at Cyprus International University,[13] where he graduated at the top of his class.

While discussing “The fisherman”, during an interview, Obioma said: “I have come to believe that I would not have written The Fishermen if I hadn’t moved to the island of Cyprus… My vision of Nigeria became so much sharper merely by looking at it.”

Obioma’s second book, An Orchestra of Minorities was published 2019 January. The novel tells the story of a Nigerian poultry farmer who, determined to make money to prove himself worthy of the woman he loves, travels to northern Cyprus, where he is confronted by racism and scammed by corrupt middlemen.

Obioma and one other Nigerian Bernardine Evaristo have been listed among the finalist of 2019 Booker Prize. 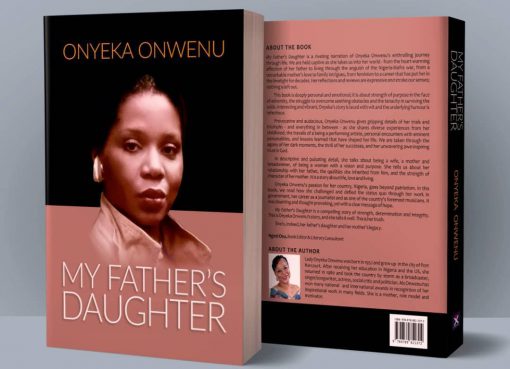 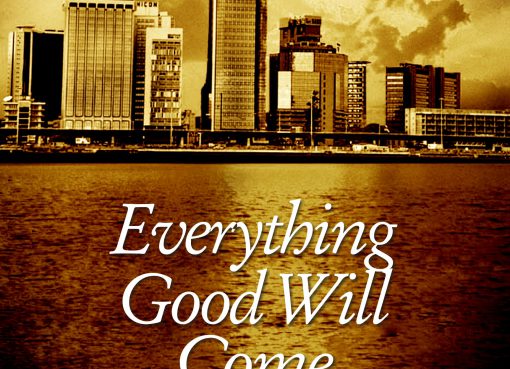