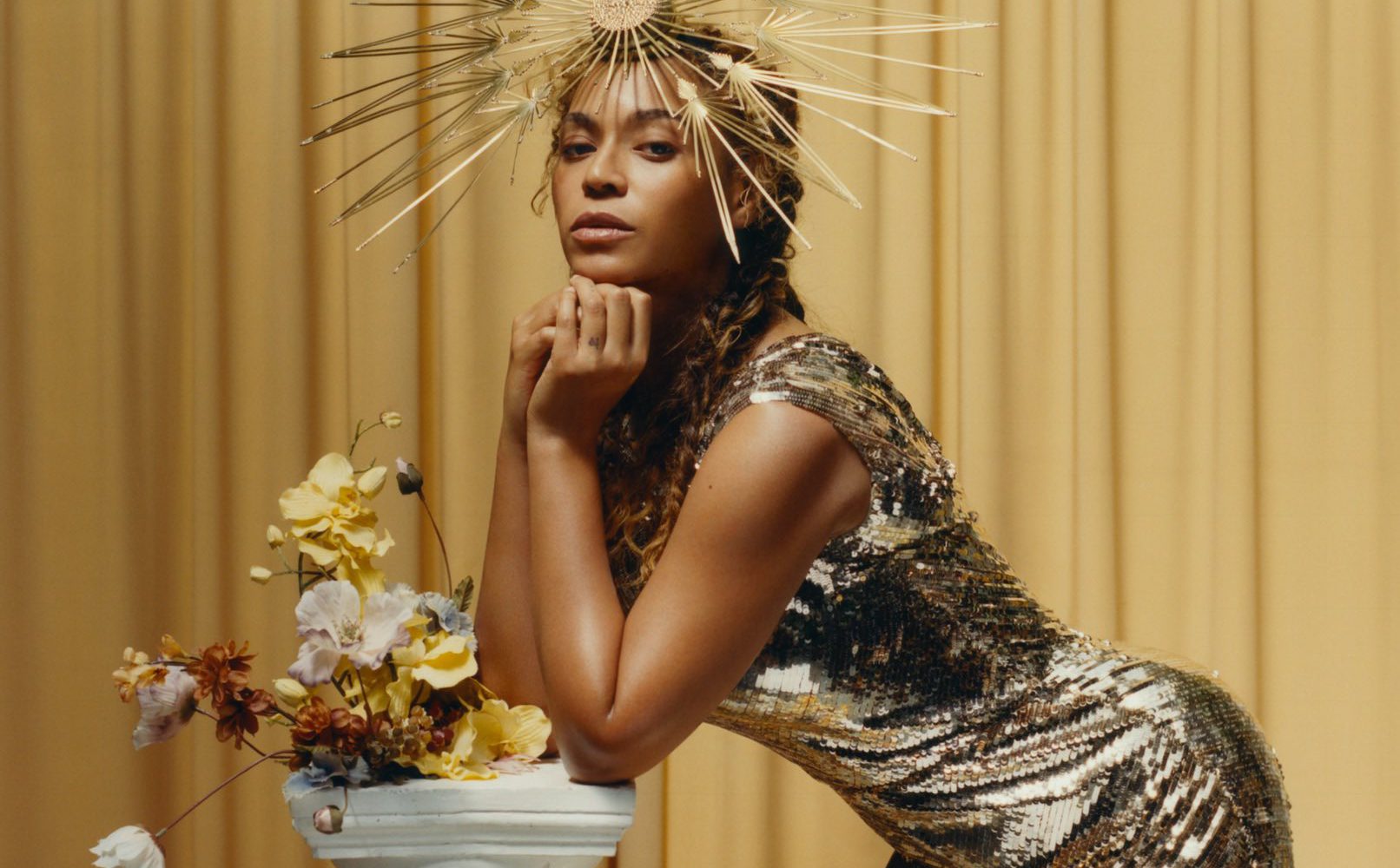 Forbes has released the list of the highest-paid female musicians 2019.

With a total earning of $185 Million in the past year, Taylor Swift, dominated the list.

This attainment was made possible because of her Reputation Stadium Tour, her nine-figure Universal Republic Records deal, and her new album Lover.

Beyoncé came second on the list, as she made a total of $81 million with her Homecoming Netflix special and album, together with her “On The Run II” tour.

Rihanna rounds off the top three positions with $63 million despite not releasing an album in three years. 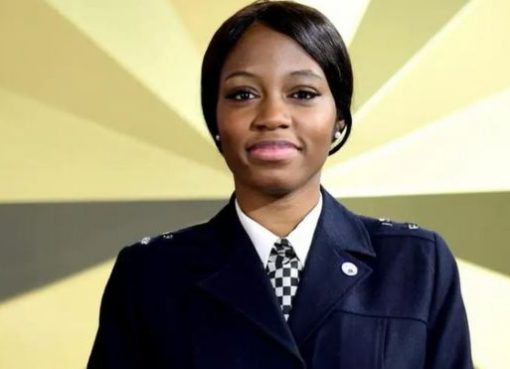 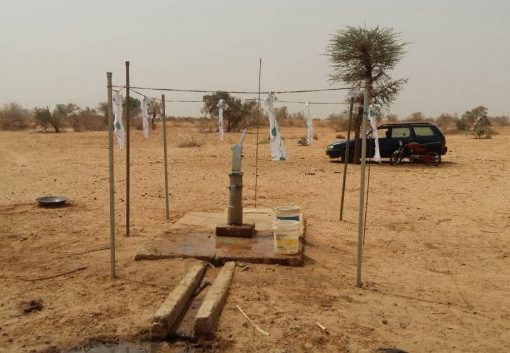 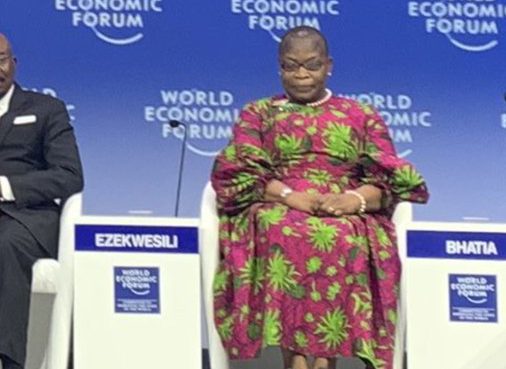 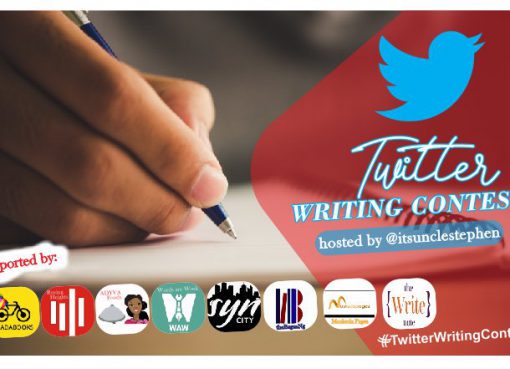 Are you passionate about writing short stories? Do you want to test your creative ability? here is an opportunity. Twitter Writing Contest is here to give young prose writer an opportunity to be re
Read More 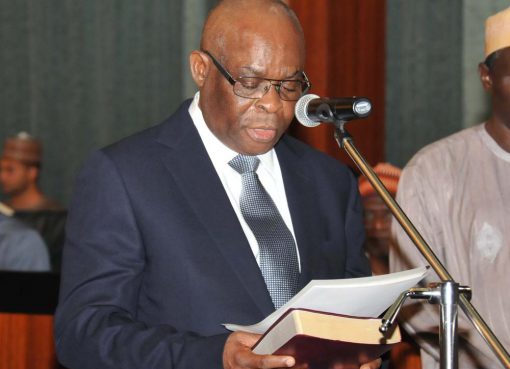 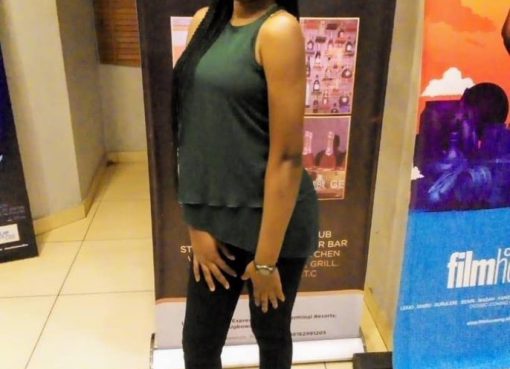