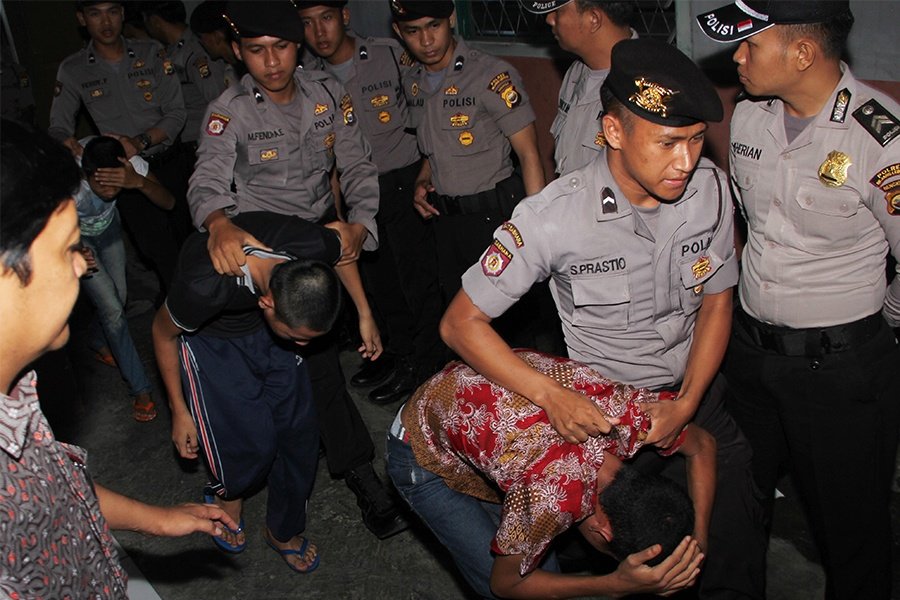 A court in Indonisia has sentenced a man, Muh Aris bin Syukur, to chemical castration after being found guilty of raping nine female children in the Mojokerto city of the Asian country.

The procedure is meant to induce “temporarily impotent” by using anaphrodisiac drugs to reduce libido and sexual activity — with a single treatment being capable of lasting up to five years.

The man who was accused of having sex with young girls between 2015 and 2018, was convicted under the “presidential regulation in lieu of law (Perppu)”.

His case comes amid a landmark ruling that declares harsher punishment for sex offenders and would see him become the first to be sentenced with the new punitive measure in the country.

The President of the Asian country, Joko Widodo signed the Perppu introducing the death penalty and chemical castration for convicted child molesters, which was ratified into law that same year by the house of parliament.

“This regulation is intended to overcome the crisis caused by sexual violence against children. Sexual crimes against children are extraordinary crimes because they threaten the lives of children,” the President explained.

The law, which enables judges to enact the death penalty and chemical castration for convicted pedophiles, has met ethical challenges that have also stalled the fixture of a date for executing Syukur’s punishment. 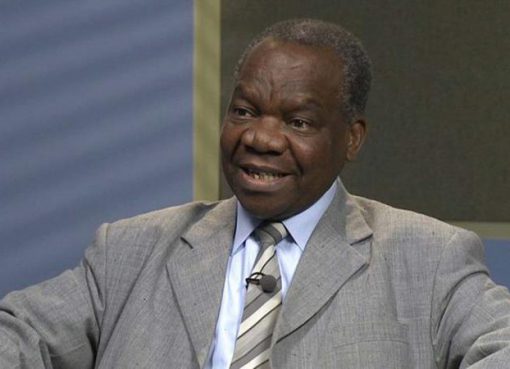 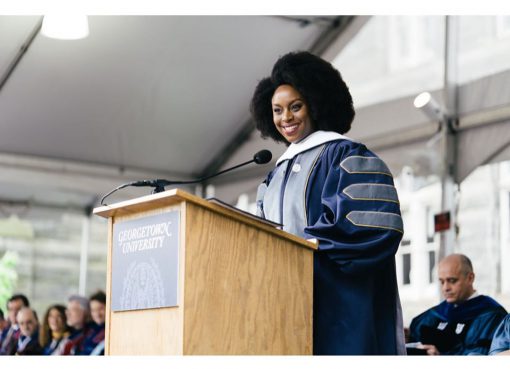 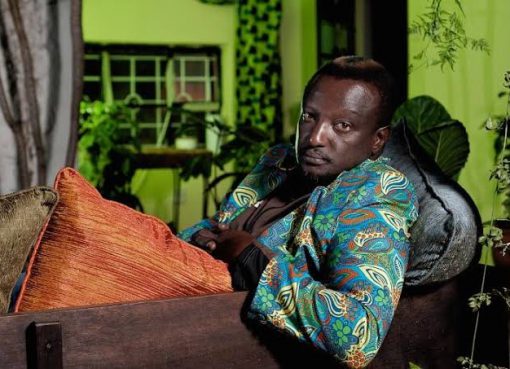 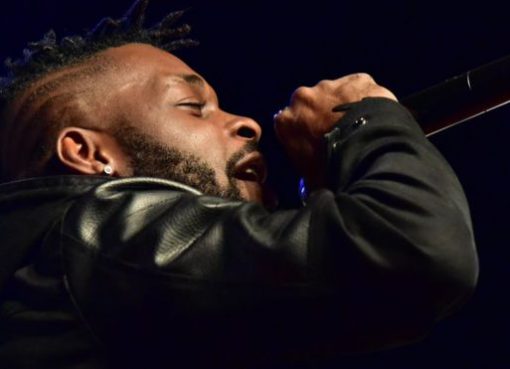 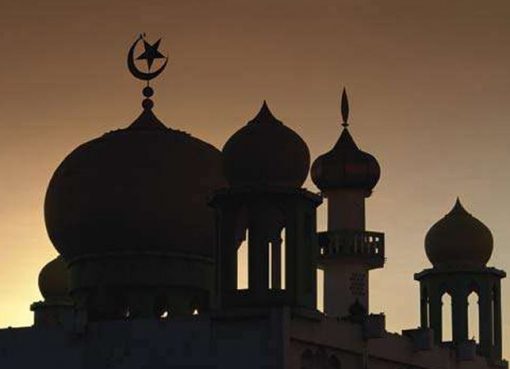