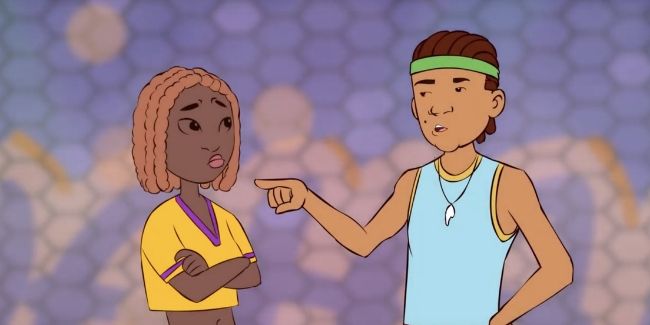 Orange City will follow the ever-optimistic Wahala, a popular musician, who lives with his “ex-military grandmother”. When his uncle, a well-known politician, invests into his indie record label, Orange City, Wahala and his feckless team start a hilarious journey, revealing the reality of stardom in Nigeria.

“I’m inspired by Seth MacFarlane and Matt Groening, and so I wanted to create a story that adults could connect to, using elements of our culture such as our music, politics and street culture.”

According to the creators, Orange City is an overdue representation of Lagos, which aims to appeal to an international audience, while staying true to its core roots. Using the perspective of a celebrity, the show seeks to explore the effects of popular culture on the average Nigerian. 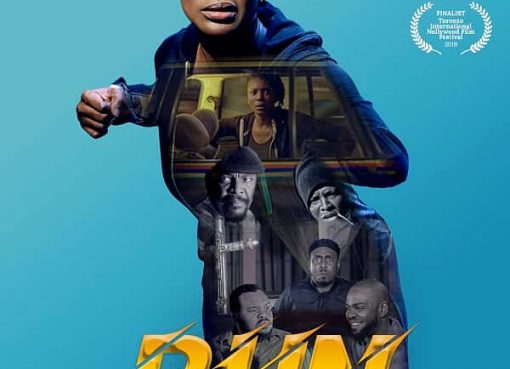