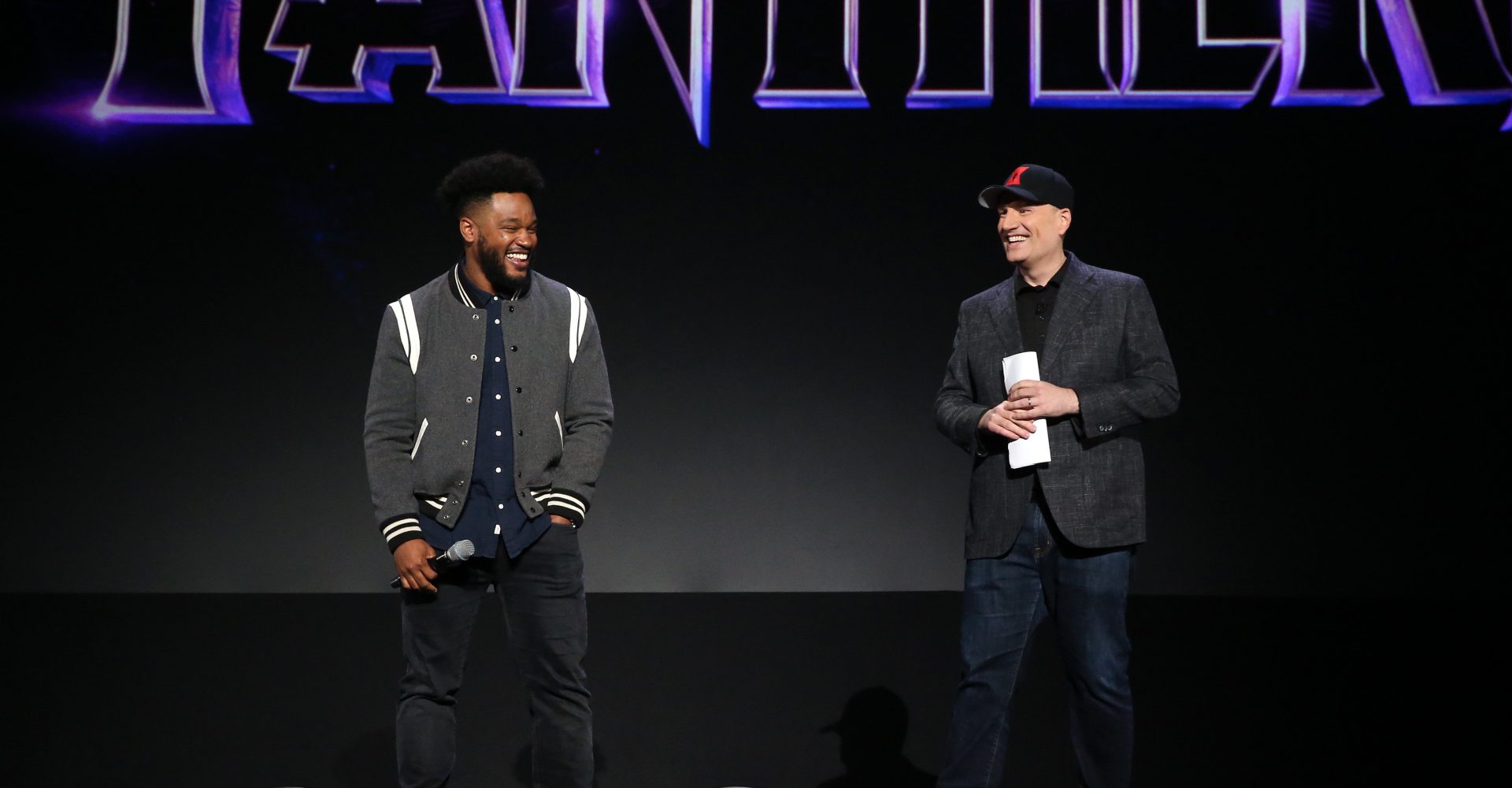 This announcement was made by Marvel Studios president Kevin Feige at the D3 Expo.

According to “Black Panther” writer/director Ryan Coogler, who is returning to write and direct the sequel, the release date of the film is slated for May 6, 2022. 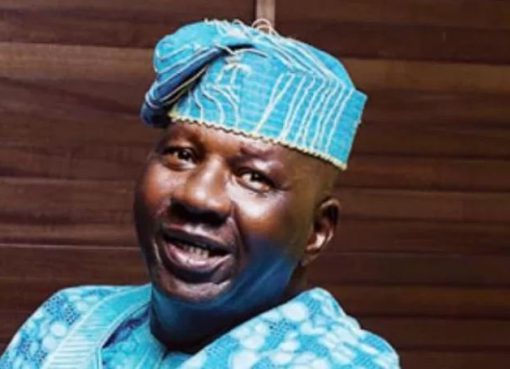 Following several reports making the rounds that Veteran Nollywood actor, Babatunde Omidina, better known as Baba Suwe has passed on, the actor himself, has, through his Instagram page, refuted the cl
Read More 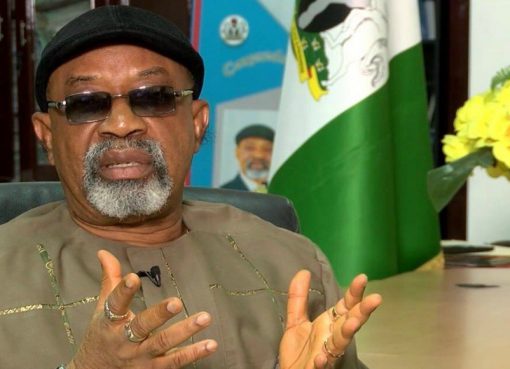 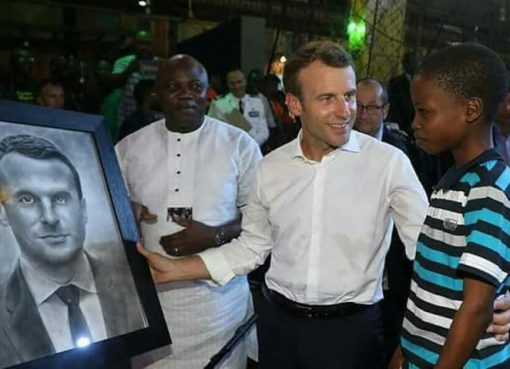 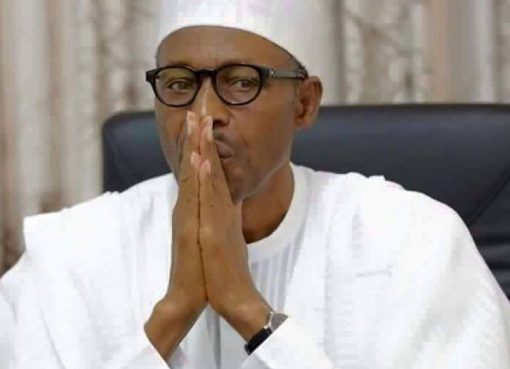