Disney’s Lion King Live-Remake has beaten another record, as it has grossed $1billion in just three weeks of its release.

In 2016, Disney set a new record with four films that grossed over 1 billion dollars.

The movie joins ‘Avengers: Endgame’, ‘Captain Marvel’ and ‘Aladdin’ as the fourth Disney title to surpass $1 billion in global ticket sales in 2019.

The animation movie is the live-action remake of the 1994 movie features Beyonce, Donald Glover and Chiwetel Ejiofor in lead roles. 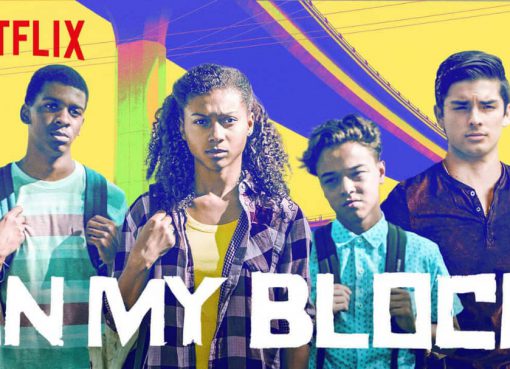 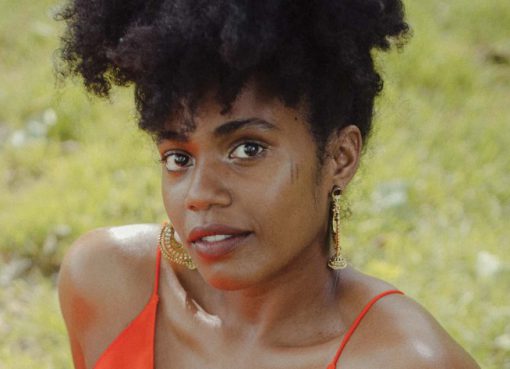 Ten books, including a book by a Nigerian, have been shortlisted for 2019 National Book Award for Young People’s Literature. Though the works shortlisted were targeted at young people, they tackle
Read More 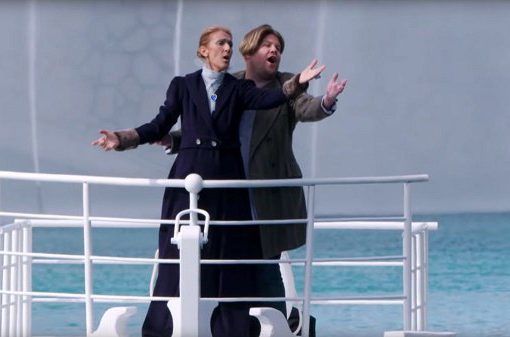 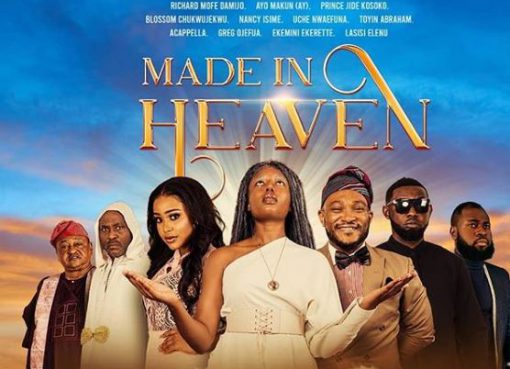