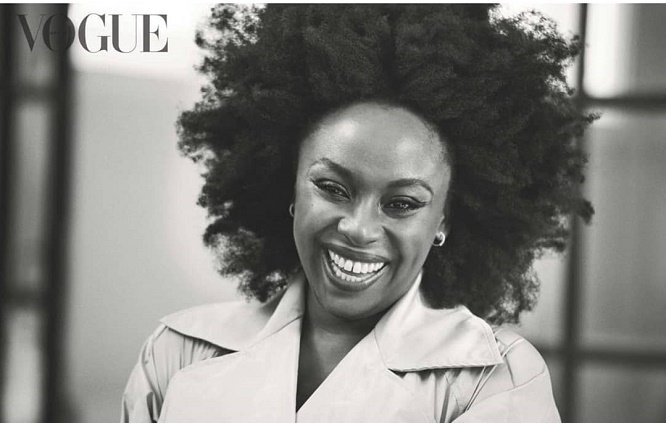 “Through this lens, I hope you’ll feel the strength of the collective in the diverse selection of women chosen for the cover as well as the team of support I called upon within the issue to help bring this to light,”

“I hope readers feel as inspired as I do, by the ‘Forces for Change’ they’ll find within these pages.” Markle said.

British Vogue, in a statement, disclosed that those featured in the September issue’s cover are “brilliant female changemakers who have had a laudable impact in recent times and who are set to reshape society in radical and positive ways”.

According to Vogue, it picked 16 unique personality who embodies and fuel its readers’ urge for positive impact.

Adichie, who is the author of novels like ‘Purple Hibiscus’, ‘Half of a Yellow Sun’, and ‘The Thing Around Your Neck’, has been honoured for various levels for her work and advocacy. 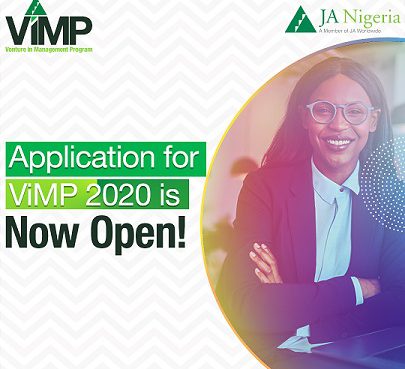 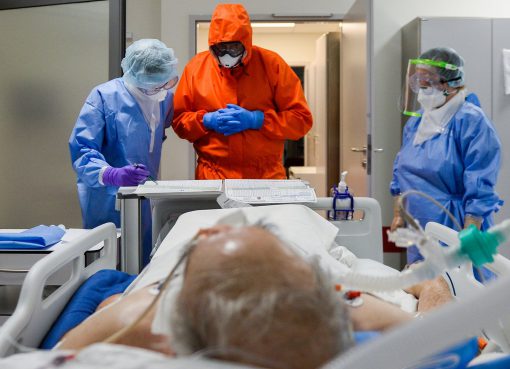 In the recent update to the numbers of confirmed cases in Nigeria by the Nigerian Center for Disease Control (NCDC) on Saturday Night, Lagos still accounts for the majority of the cases, with 378 case
Read More 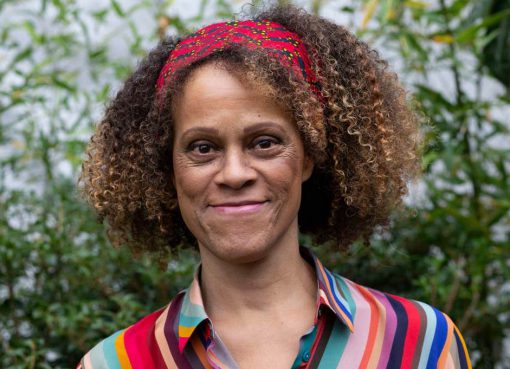 British writer and Joint winner of the Booker's Prize 2019, Bernardine Evaristo, has expressed her displeasure over how A BBC presenter undermined her during his broadcast. The BBC Present while tr
Read More

President Muhammadu Buhari has assured Nigerians that he will do his best this term to ensure a better quality of life for Nigerians. The president made this known through his Special Adviser on Me
Read More
March 22, 20190375 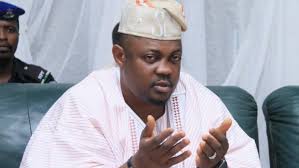