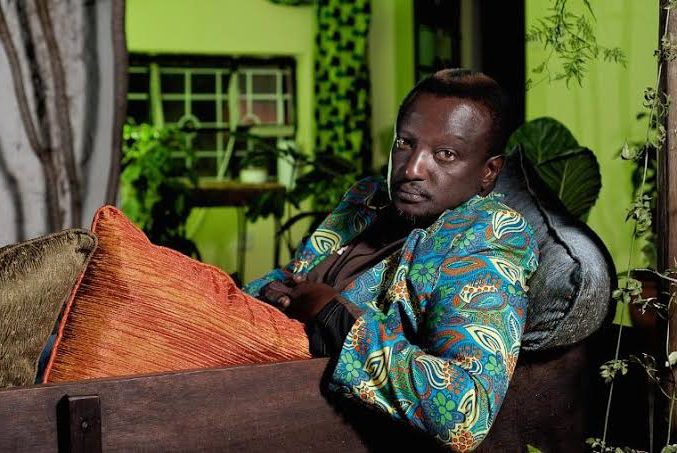 Wainaina died in a Nairobi hospital on Tuesday night following a short illness, the friend who did not want to be named said.
Wainaina, the founder of the literary magazine Kwani, had previously suffered a stroke in 2015.
He was a prolific author who won the Caine Prize for African Writing for his short story “Discovering Home” in 2002.
Wainaina was named among Time Magazine’s 100 most influential people in 2014 (with praise written by his friend Chimamanda Ngozi Adichie), and is best known for his 2005 essay How to Write About Africa. His memoir “One Day I Will Write About This Place” was selected to the Oprah Book Club.
In a 2014 article titled “I Am a Homosexual, Mum,” Wainaina wrote: “Never, mum. I did not trust you, mum. And. I. Pulled air hard and balled it down into my navel, and let it out slow and firm, clean and without bumps out of my mouth, loud and clear over a shoulder, into her ear. I am a homosexual, mum.”
. 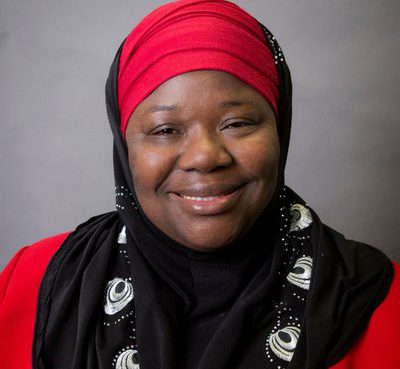 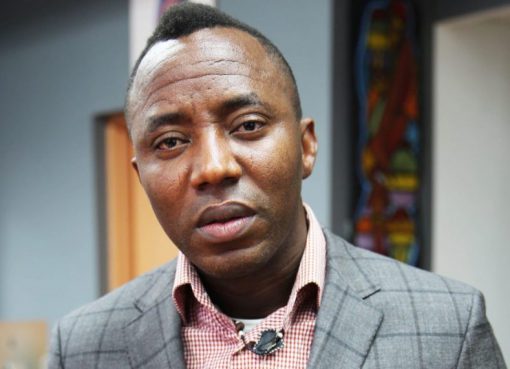 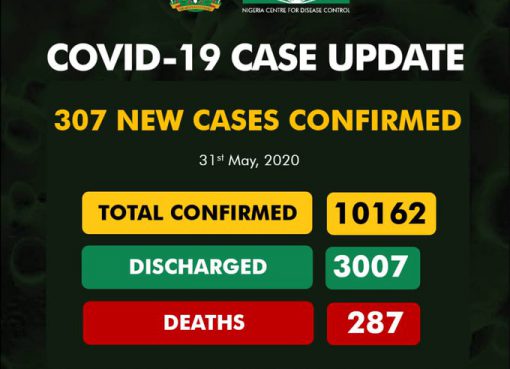 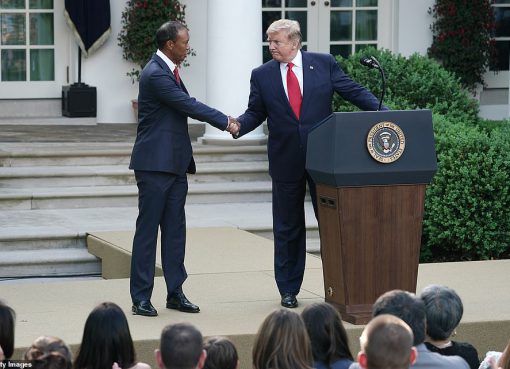