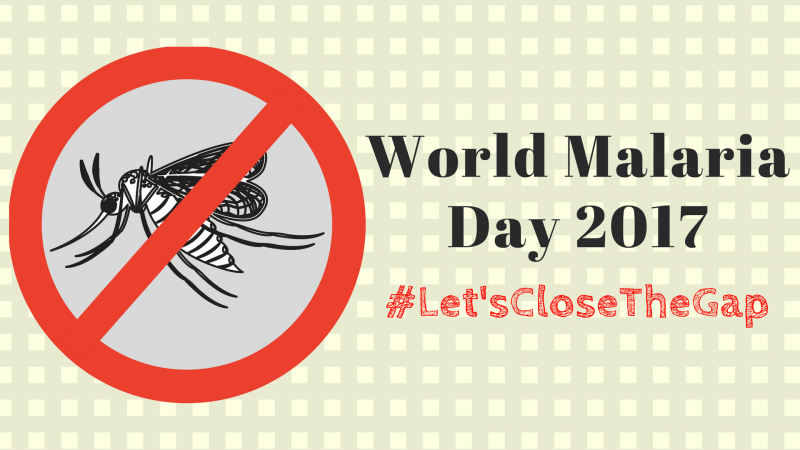 As the world celebrates World Malaria Day, there is the need to reflects on some facts and the need to take actions.

Today, Malaria, a disease transmitted by infected female Anopheles mosquitoes, is one of those diseases that are responsible for a lot of human death, despite the fact that it is easy to treat.

Malaria is a serious, sometimes fatal disease that is spread by mosquitoes who have been infected by a parasite. The disease is spread when mosquitoes feed on humans

According to the United States Embassy in Nigeria, about half of the world’s population, that is 3.3 Billion people are affected by the scourge of malaria.

Total funding for malaria control and elimination reached an estimated US$ 3.1 billion in 2017. Contributions from governments of endemic countries amounted to US$ 900 million, representing 28% of total funding.

According to facts, Malaria is the 2nd leading cause of death from diseases in Africa, after HIV/AIDS.

United States Embassy in Nigeria estimates that 97 percent of the Nigerian population is at risk of being infected by the disease, while the county accounts for an estimated 100 million malaria cases with over 300,000 deaths per year in Nigeria.

It also reports that Malaria accounts for 60% of outpatient visits and 30% of hospitalizations among children under five of age in Nigeria.

It has been discovered that 11 percent of maternal mortality in Nigeria is caused by malaria. Pregnant women are also extremely vulnerable to malaria. If the disease is contracted during pregnancy, it can be passed to the infant or result in low birth weight, which decreases the baby’s chance of survival. 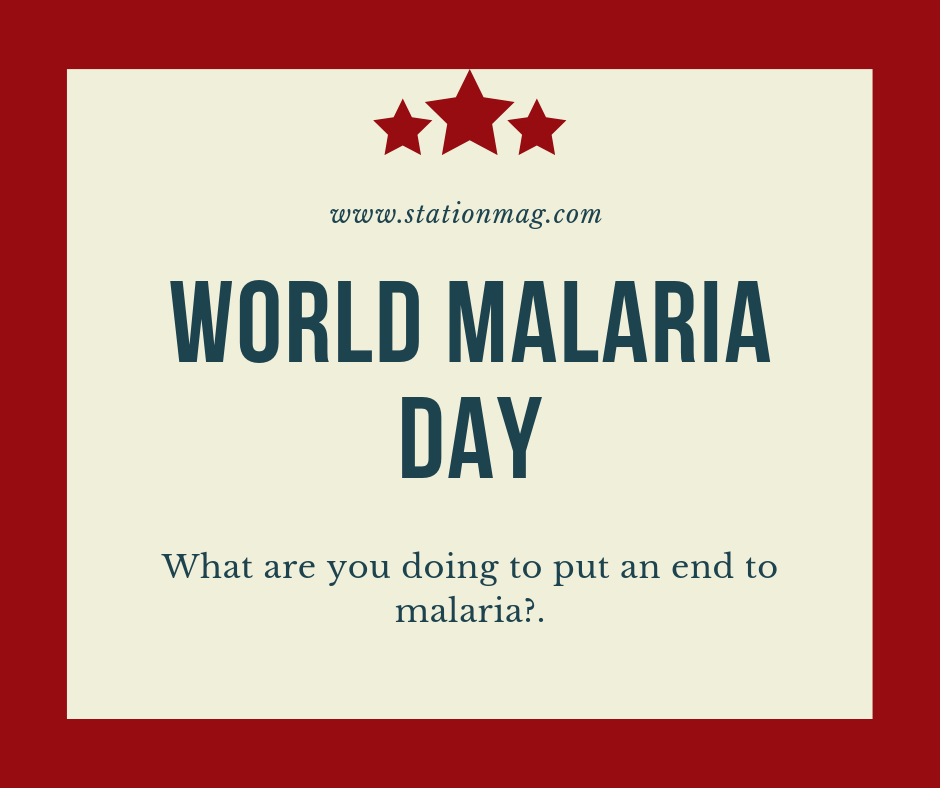 Today is #WorldMalariaDay 🦟.#Malaria still kills a child every two minutes. No child should die because they cannot access life-saving services to prevent, detect & treat the disease.

Zero malaria starts with me – are you ready to #EndMalaria? pic.twitter.com/A4E8N6Wo8o

It's #WorldMalariaDay and the stats of people getting infected & dying (especially kids) from Malaria are still very high for a preventable disease.
This year's theme is "Zero Malaria starts with me" and it aims at reinforcing preventive measures at the grassroots. pic.twitter.com/oN03yc5F09 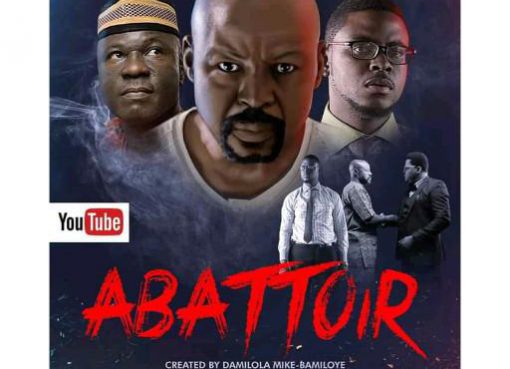 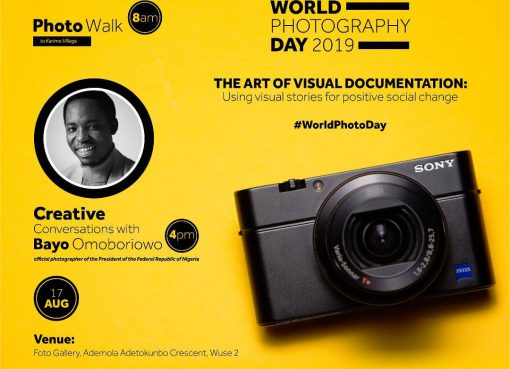 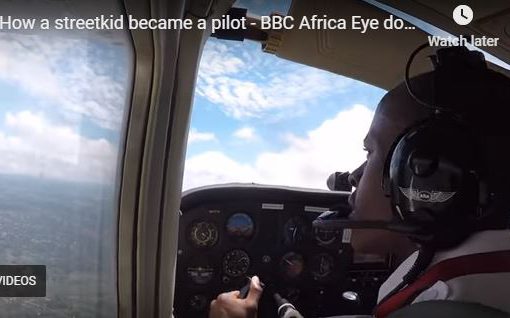 #MondayMotivation: Here Is The Story Of A Kenyan Street Boy Who Become A Pilot, Watch Video

Start your week with the incredible story of a homeless boy who, despite the odds fulfilled his dreams of becoming a pilot. Michael Mwangi was rescued from a Nairobi slum and realized his dream of
Read More 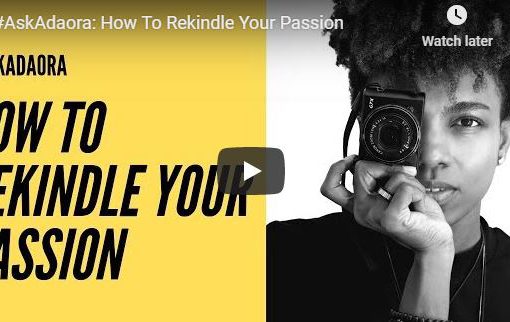