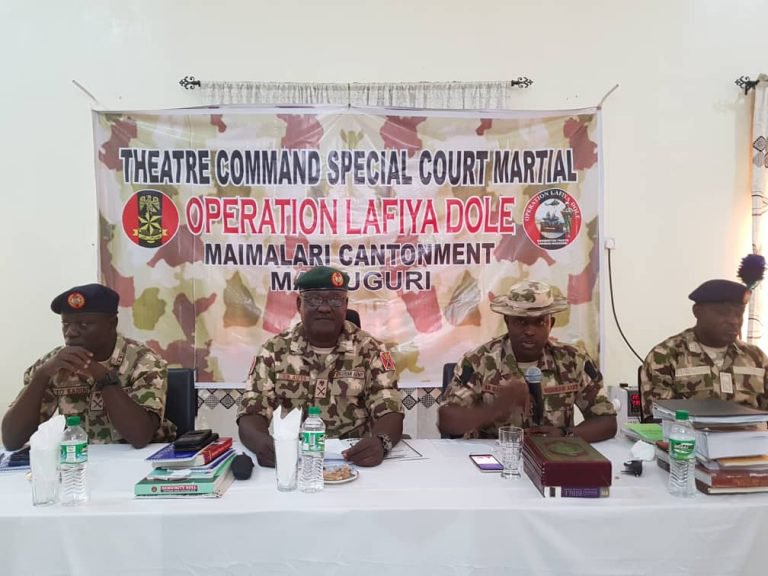 A member of the Nigeria Airforce (NAF), Martins Owerem, has been dismissed from raping a 14-year old internally displaced person (IDP).

The decision was made by a court martial sitting in Maiduguri, Borno state capital after the officer was charged with defilement, assault and disobedient to standing order.

Station Magazine understands that Owerem was said to have defiled the girl when he was officer in charge of the special force battalion, near Bakassi IDP camp, in 2018.

The prosecuting counsel, Aminu Mairuwa told the court that the convict on September 29, 2018, while on patrol duty at Kawon Jiya community in the outskirts of Maiduguri, arrested some girls who were collecting firewood, on the pretext that they crossed into a restricted area.

Mairuwa said the convict took one of the girls into the bush and raped her.

Yakubu Auta, president of the court, in his ruling held that the court found Owerem guilty on the two count charges of rape and assault.

The judge, therefore, ordered dismissal of the convict from service on the first count charge. 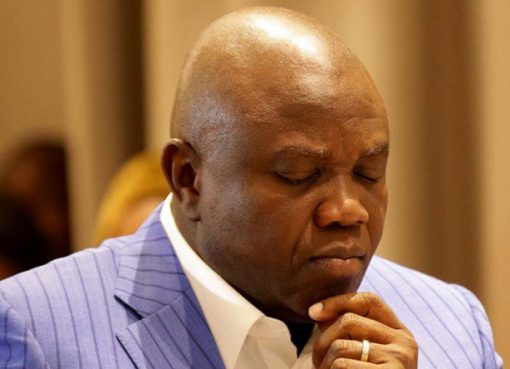 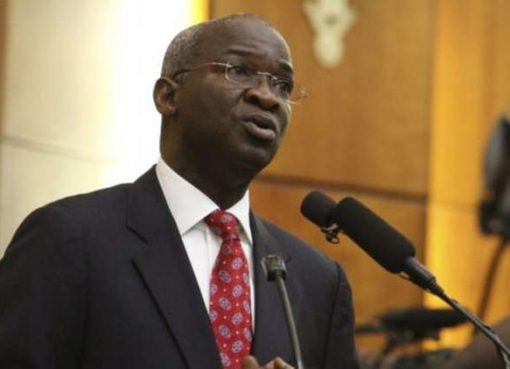 The Nigerian Nobel Laureate, Wole Soyinka has called on the Commonwealth to investigate the UK over parliament shutdown. The literary Icon who lambasted the Prime Minister of the United Kingdom, Bo
Read More