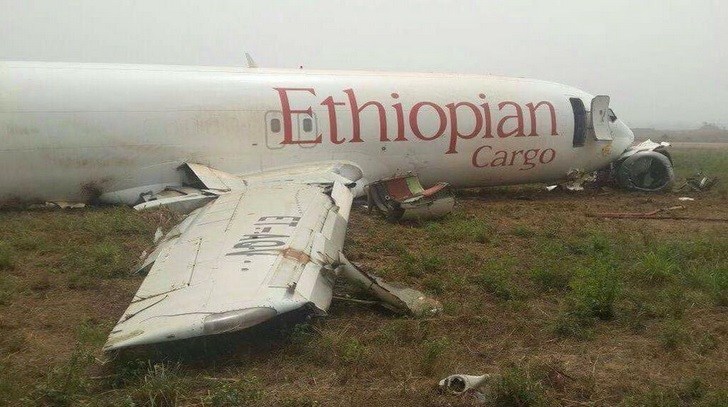 The family of a man who died in the Ethiopian Airlines plane crash earlier this month has dragged airplane maker Boeing before a United States federal court.

Station Magazine recalls that all 157 people on board the plane en route to Kenya from Ethiopian capital died when the crashed barely six minutes after take-off.

The relatives of a Rwandan citizen Jackson Musoni blamed that automated flight control system of the Boeing aircraft for the crashed that led to the death of their relative.

Boeing has not responded to the legal action taken against it by the Musini’s relatives.

An investigation into the crash has not yet revealed the cause of the unfortunate incident.

The entire 737 Max fleet was grounded following the crash, the second involving the 737 Max in five months.

Boeing has earlier this week Boeing revealed that it has located and fixed problems related to the control system linked to the two crashes.

In a related Development, a Nigeria Professor, Puis Adesanmi, was reported among those who lost their lives in the ill-fated plane crash. 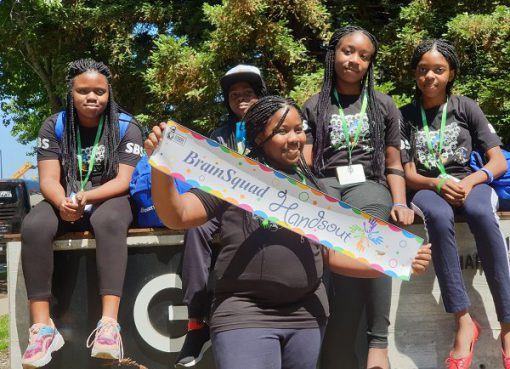 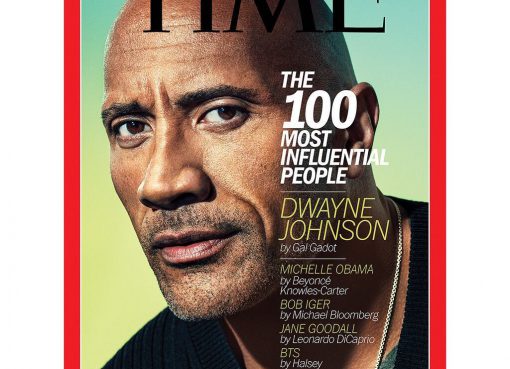 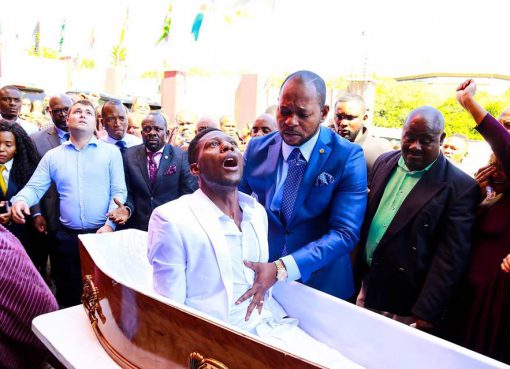 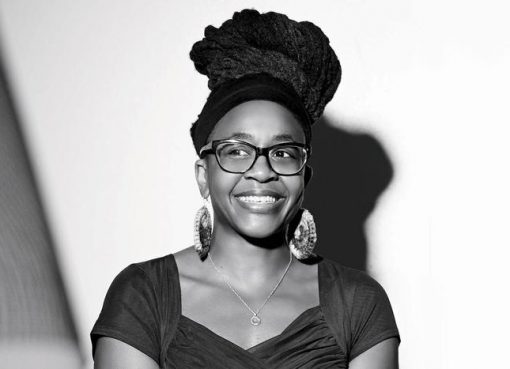